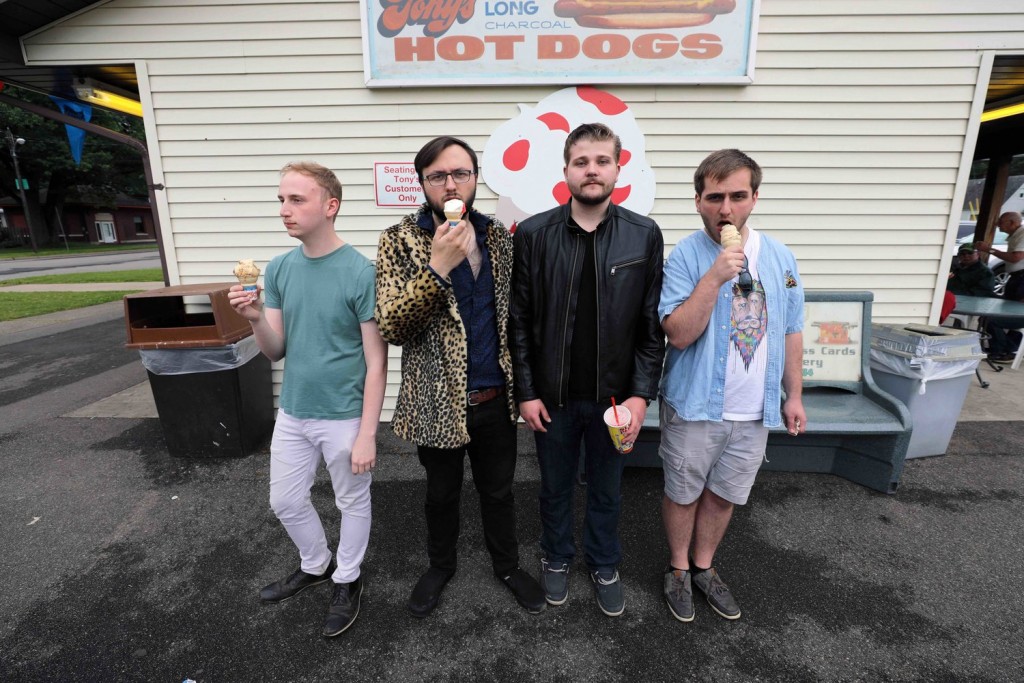 Formed back in 2011/12, alt. Rockers Elemantra grew up in the only city in the entirety of the USA that is on a Native American Reservation – the Seneca Allegany Reservation. Now, having honed their talent by playing an array of live shows, they’ve released their brand new album.

Inspired by themes of growing up and learning from your previous mistakes, To Know Better is an eclectic collection of nostalgic rock anthems, with a distinct modern edge.

Opening the album, ‘Next Man Up’ flows with whirring hooks, introducing us to the scuzzy vocal charm of front man Justin Woodmancy, with shades of the likes of early Foo Fighters or Sunny Day Real Estate. Continuing the infectious alt.rock vibes, ‘Save A Lot’ races with heavier riffs and sweeping, impassioned vocals whilst tracks such as ‘Such Tiny Fish’ and ‘Roll Up The Window’ ooze a more mellow, stirring tone.

Blasting into our ears with its twinkling hooks, title track ‘To Know Better’ is propelled by an emotion-strewn power as thrashing beats race and a high octane energy builds to a soaring, and instantly infectious, anthem.

Elsewhere on the album, we hear traces of a more psych-rock edge, with the dreamy Lemonheads-reminiscent harmonies of ‘Entrepreneaurship’, for example, or the rich sparkling musicality of instrumental offering ‘Pure Sorrow’. Whereas on tracks such as ‘A Good Man’ there’s an indie-pop familiarity as catchy, funk-fused beats and jangly hooks flow effortlessly.

To Know Better, however, is predominantly a collection of pure, unadulterated rock. And a very welcome one at that. Offering rich melodic soundscapes and a raw, infectious energy throughout, it’s a refreshing dose of guitar-driven music at its most honest, from a band who deserve to be heard.

To Know Better is out now.