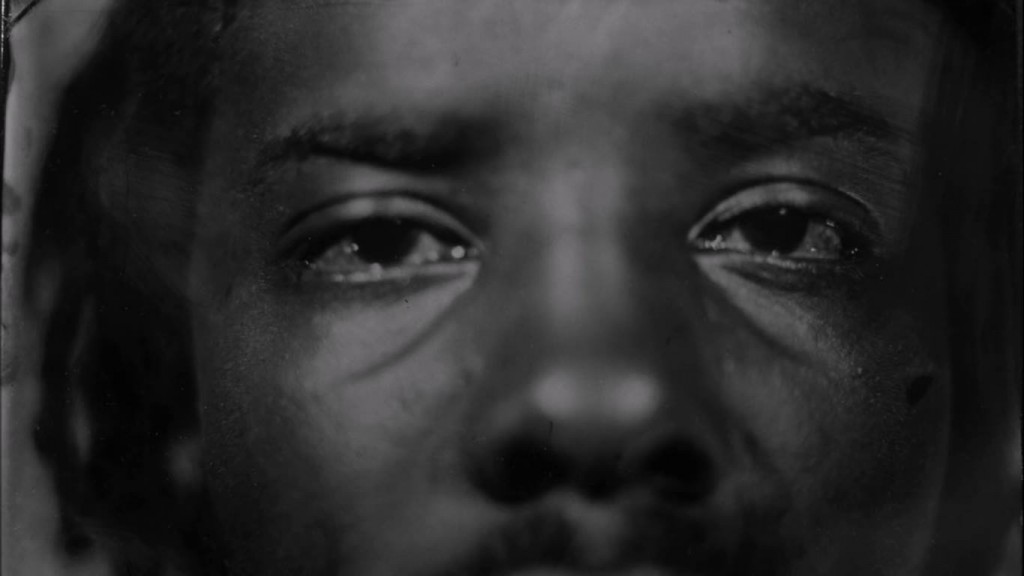 Some Rap Songs is a must-hear for rap diehards. Earl Sweatshirt's third album is a 25 minute set that fuses shards of chopped sample, pristine lyricism and scrambled beat loops into a tightly woven tapestry of rough-cut rap gems.

Some Rap Songs subverts musical traditions at every opportunity. The chaotic fusion of distorted drums and twisted samples of old black music could be described as alternative-psychedelic-avant-jazz-rap. Vinyl crackle and the hiss of old cassette tapes forge the album’s DNA, reflected in Earl’s older-than-his-years outlook. The former Odd Future member’s technical abilities as a rapper have always dazzled, but have never sounded better than on this album.

Now 24 years of age, Earl has dealt with real internal conflicts in recent years, battling with loss, family dysfunction, depression, addiction and the many other pains of human existence. Some Rap Songs references one of the most severe growing pains of life as we know it, the passing of a parent. Earl shared a turbulent relationship with his father, Keorapetse “Bra Willie” Kgositsile, a world-famous African poet who passed away in early 2018. Towards the end of the album, Earl takes a rest from the relentless raps and audio is played of Kgositsile reading part of his poem “Anguish Longer Than Sorrow” on the song “Playing Possum.” This is overlapped with his mother’s keynote speech as Chair in Civil Rights and Civil Liberties at UCLA School of Law, during which she thanks Earl for his “his growth and insights.” The dedication to his parentage was intended to be a surprise that he planned as a conciliatory gesture to his father, but sadly Kgositsile passed away before hearing it.

The interlude is followed by the weariest track on the album “peanut,” which finds a desolate Earl pondering his father’s death – “picking out his grave, couldn’t help but feel out of place.” As the album closes, like a collage of fractured memories, Earl wearily mutters: “my father’s face, I’m not afraid, my uncle Hugh.” This refers to Hugh Masekela, a South African jazz musician and good friend to Kgositsile; they met in New York in the late 50’s, relocating out of apartheid South Africa. Hugh Maekela passed away just a few weeks after the death of Earl’s father in January. The homage to “uncle Hugh” leads to the final song “Riot!,” an instrumental track that samples Hugh Masekela as a tribute to end the album. The instrumental closes out Some Rap Songs like an end-credits score. It’s a moment so sincere and fulfilling, as to be triumphant. It says so much while not saying anything at all.

But before this moment, Earl plunges in to his jaded soul to produce lyrical wizardry. He is a master rhymer, offering acute observations as he roams the disaffected modern world, “stuck in Trumpland watching subtlety decay” he says on “Veins.” Words and syllables are strung together in such an interesting, singularly Earl way. He has such a command over the hard and sharp sentences, making them dance around the stuttering beats; on songs like “December 24” and “Cold Summers” syllables stretch out, extending over each bar and connecting to the next.  Song structure is thrown to the wind and experimentation is given free reign; the bars are relentless and the closest thing to a hook is when Earl takes a few perfectly penned rhymes and repeats them like a mantra. He describes his abilities best on “Loosie”: “young man flowing soliloquies off of tongue tip.”

Throughout his career, Earl has become something of a cult hero. After heralding praise for his debut mixtape, at 16 years old, his mother sent him to a therapeutic boarding retreat in Samoa, fearing the vices of fame. He was the absent chosen one; a young rap prodigy hidden away on a distant island until his 18th birthday. Earl has recoiled from fame ever since, he didn’t release music for four years before dropping Some Rap Songs.

It’s a fascinating album about the survival of one of this generations most singular and understated artists in music. Earl Sweatshirt’s music is characterised by a lack of concrete answers, because they don’t exist. His observations are the kind that come about when one has seen too much of the true human condition.