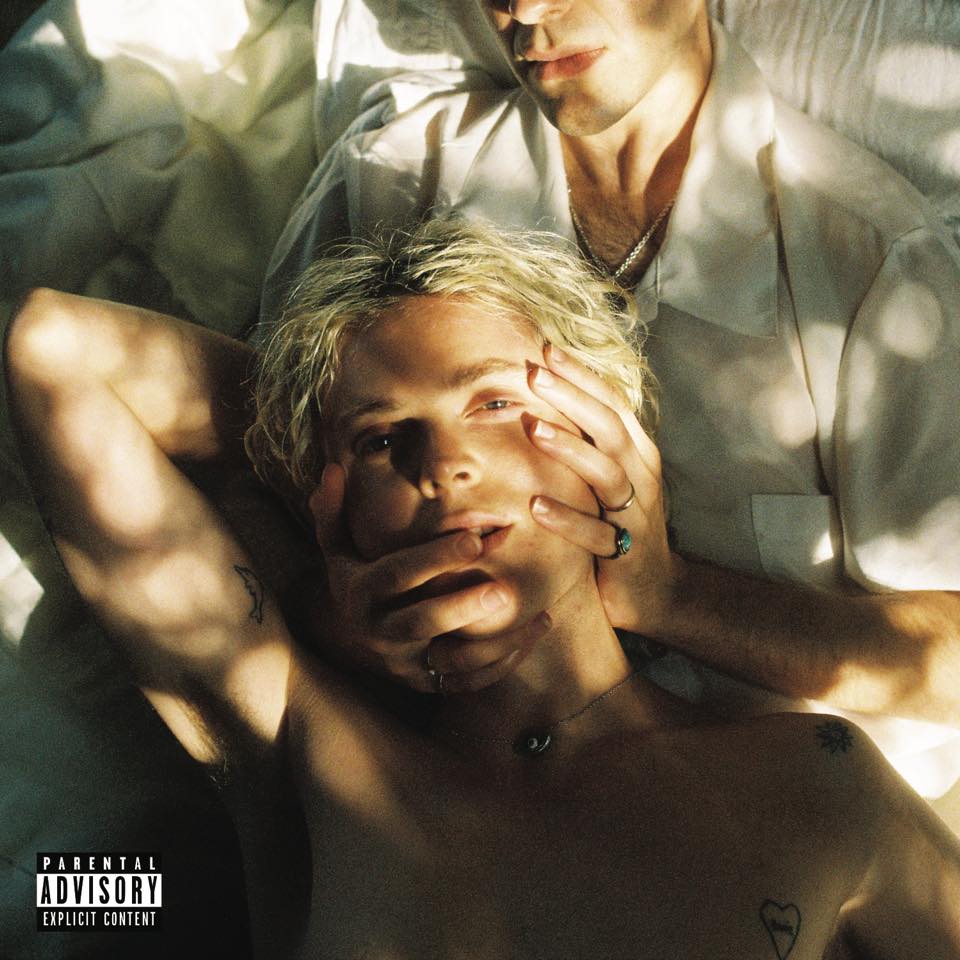 This album follows on from their previous two releases, This Is Our Vice (2016) and Bats (2017) and continues to shine a spotlight on Tim Nelson’s angelic vocal.

Opener Unwinding Myself is a stripped back introduction to the album which showcases the raw power of Tim’s unaccompanied vocal.

The tempo is taken up several notches with the first full-length track Video. It’s slick and urban and Tim’s vocal is gently manipulated, creating an achingly cool vibe when coupled with the electronic beats. Fellow Australian singer and rapper Mallrat features on Video, with her vocal working in perfect synergy with Tim.

Single Sometimes begins with a gentle scattering of keys before the bassy beat kicks in. It’s a sure-fire dancefloor filler with the addictive beat and anthemic chorus that’s over all too fast.

Limousine brings back the urban vibe and is peppered with club beats and a bassline that would make the track perfect for summer parties. It’s an incredibly radio-friendly track that wouldn’t be out of place on all the top summer playlists. The breakdown where Tim’s vocal soars against bubbling beats and subtle keys is a low-key but perfect outro.

Lift Me Up is all sharp beats and reverberating electronic elements moving into a pared-down bridge. The synths kick in against Tim’s stripped back vocal repeating “lift me up.” It’s the most abstract track on the album and feels brilliantly refreshing.

The tempo is brought back down with ballad Light II where Tim explores the gospel-esque side to his adaptive vocal. It’s a short, sweet and beautiful interlude.

Butterflies combines an rnb edge with layers of electronic beats and even a nod to trap on the chorus with the heavy beats. Tim’s vocal takes on an edgy spin, demonstrating the versatility his voice possesses.

Come Out has a shudderingly deep bassline coupled with reverberating keys and subtle guitar strums that tumbles into a poppy, addictive hook. A track about Tim’s experience of growing up and not being able to express how he felt about his sexuality is turned into a positive story of how coming out has allowed him to be who he always knew he was and made him “feel free.” Definitely one of my personal fave tracks on the album.

Single Party Pill is another ode to Tim’s experiences of love growing up. Beautifully executed with vibey off-kilter beats and manipulated vocals coupled with an incredibly touching chorus of “I think i’m gonna love you for a long time.” It reaches a seemingly impossible sweet-spot of being simultaneously a ballad and an anthem. Another stand-out.

As Long As You’re Happy has a very melancholy intro consisting of pared-back beats, strings and birdsong. Tim’s vocal shines brightly as he delves into the deepest part of his heart. The lyrics “I’ll be anyone you want me to be as long as you’re happy” are goose bump-inducing.

Acid Rain signals a return to the choppy urban sound of earlier on the album and is the second track which features a guest vocalist, this time Al Wright, which lends depth to the track.

Plucky guitars, trap beats and synths form a heady opening to Stars. The chorus is anthemic with Tim’s vocal heavily manipulated but still retaining his angelic side and I’m Not Scared is blissful and brought to life by the layered harmonies.

Cub Sport have moved on from pop to gospel-influenced sound to now experiment with a more urban, fresh vibe. Their versatility seems to know no bounds and Tim’s vocal is one of the purest you’ll ever hear. Let’s hope this album propels Cub Sport to the heights they deserve.

Cub Sport by Cub Sport is out this Friday. Find out more about Cub Sport here and have a listen to new single Party Pill below. If you like what you hear be sure to catch them during their UK tour this February. Details and tickets here.