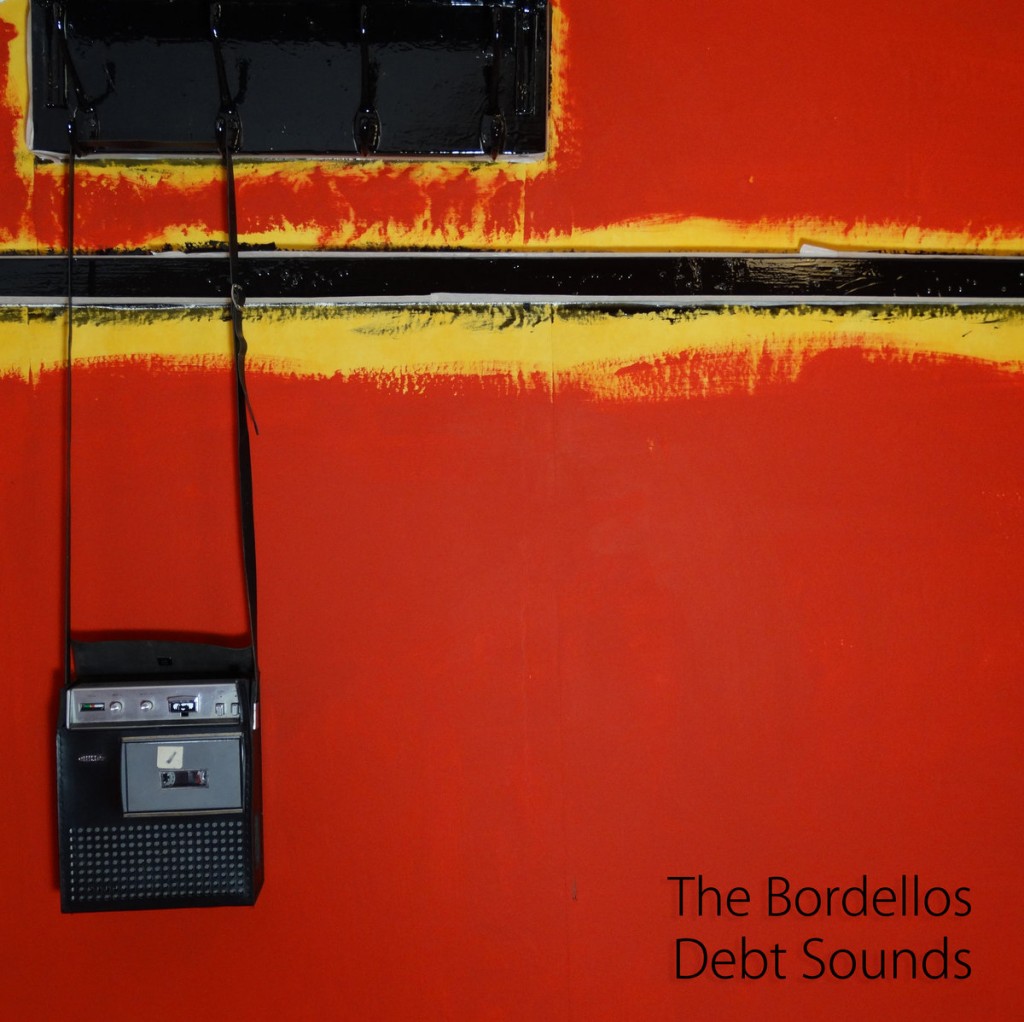 'Debt Sounds' is a quite remarkable collection. It’s about you, me and everyone.

There are aggressive melodies fighting to break free from every track and some may say that they’re anti-music, others echoes of punk – they may be right, they may be wrong – and that is the real beauty of ‘The Bordellos’ with no-one knowing what they are or what they want to be. They evoke memories of adolescence and growing up into adulthood, wanting to play in a band and make music at any cost as long as the passion and drive is there.

You might not hear their influences: ‘The Shangri-Las’, ‘Scott Walker’, ‘Julian Cope’ et all, but in the same way that ‘The Beach Boys’ pushed boundaries on ‘Pet Sounds’, this tribute of sorts sees how much four lads from St Helens can do the same thing from the other end of the scale. ‘The Bordellos’ make music like there’s no tomorrow, song after song after song, always something different around the corner.

There were certain criteria that frontman Brian Bordello gave the band, all vocals being the first take, the songs were freshly written and never heard by the band before and, tracks completed every Friday night for ten weeks until the album was ‘finished’. There is tape hiss, there are fumbled fondles, there are tales of romantic failure and observations as to the fate of Rolf Harris many years before recent revelations.

From the feedback induced, subtle yet disturbing sounding ‘Fading Honey’ to ‘I May Be Reborn’ which borders on beautiful and an almost perfectly crafted song, and the backbiting ‘Dead Friend Don’t Leave Me Hanging’ with its attack on the inevitable fall of the music industry, ‘Debt Sounds’ is a quite remarkable collection. It’s about you, me and everyone. 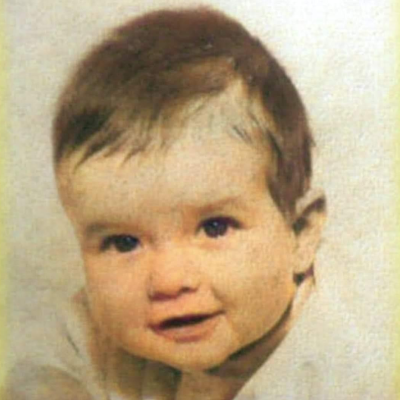