Album Review: Ben Howard – I Forget Where We Were 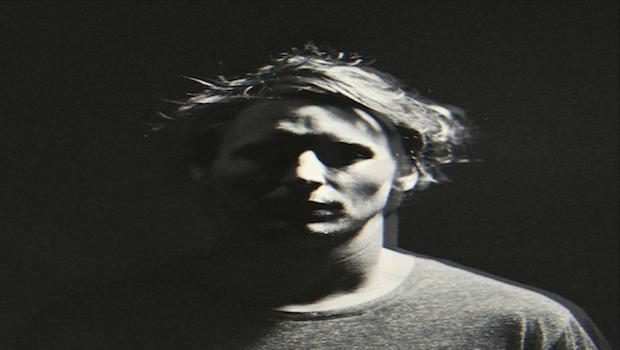 Ben Howard’s inter-album transition hasn’t been an easy one. With the critical and commercial success of his debut album, the happy-go-lucky ‘Every Kingdom’ in 2011, Howard was perhaps left at a stand still. Where do you go from here? After such a well rounded, full first album, how do you better yourself or turn your already established sound into something more progressive? Well, with the release of ‘I Forget Where We Were’, Howard might just have nailed it.

His formula has been touched up, seasoned and simmered to a crisp, echoey pop-rock sound. You can just imagine the writing process now, with the first single ‘The End of the Affair’ for example. Reverb? Check. Delayed guitars? Check. Right, how about some rumbling percussion sections? Fuck it, let’s just make it seven minutes long. And that’s how the general story of ‘I Forget Where We Were’ goes. It’s a brave move into new waters for Ben Howard. He’s dragged his smart sound through the dirt, and played with its stains.

The urgent opening of ‘Small Things’ is a bold start to Howard’s new, delay-drenched sound. Electric riffs, rumble-bumble drums and a sort of neo-80s guitar slide effect. Gorgeous, new, and completely un-Howard-like. Happily, this sharp songwriting trend continues into numbers like ‘Rivers In Your Mouth’ and the title track ‘I Forget Where We Were’. Whilst rendering this new aesthetic, Howard makes no compromise in integrating his folk roots. Reverting back to his acoustic-laden melodies and loveably awkward pop style, tracks like ‘Conrad’ and ‘Time Is Dancing’ scopes in closer on this.

Packed in like tinned sardines, each track is compressed half to death. Again, Howard’s raw talent and glass-cut voice doesn’t suffer for it. If anything, it shines even brighter. Playing through tracks such as ‘Evergreen’, ‘She Treats Me Well’ and ‘All Is Now Harmed’, Howard twins the elegance of folk music with the crash and tumble of indie ballads. It’s a beautiful mix, and it’s executed to perfection. Lyrically, Howard has matured and brought a his most intimate thoughts and abstractions into his songwriting: “oh I loved you with the good and the careless of me, but it all goes back”. Simple, sophisticated, and essentially beautiful.

At the end of his second LP, it is evidently clearer as to why Ben Howard’s self built pedestal is climbing to greater and greater heights, all whilst his sound falls into darker, deeper and dingier depths.