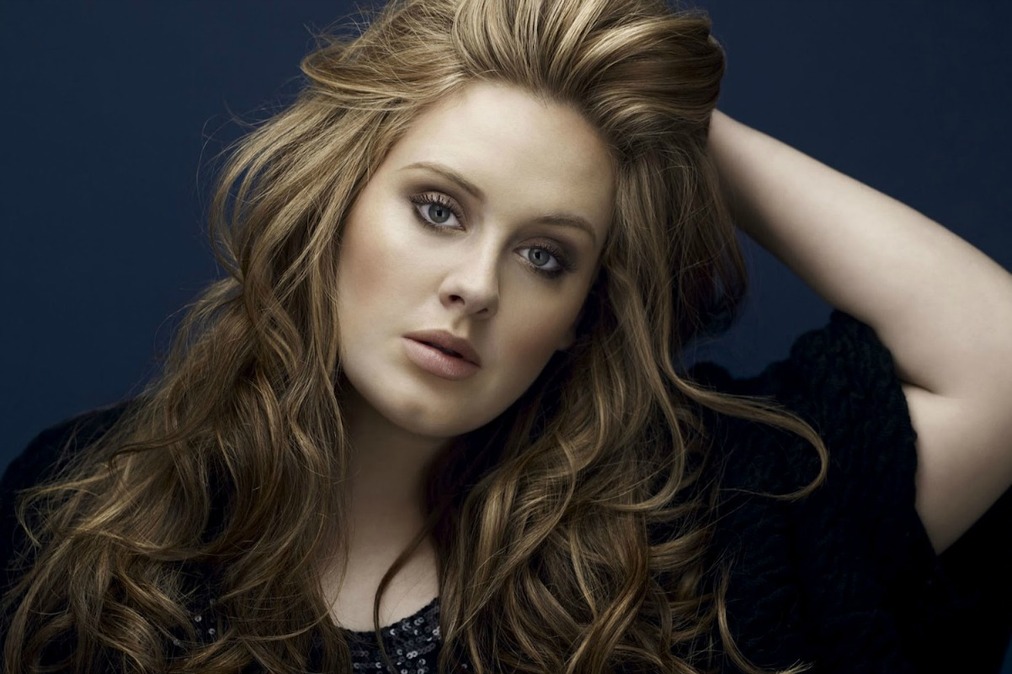 Multi award winning pop singer Adele has confirmed the title of her third studio album as 25. Following on from her previous releases, 2008’s 19 and 2011’s 21, 25 has been one of the most anticipated album releases of the year. Produced and co-written by Greg Kurtsin, who has worked with the likes of Years & Years, Kelly Clarkson and Sia, 25 will be released via XL Recordings.

In support of the album’s November 20th release, Adele has shared the video for 25’s first single ‘Hello,’ which you can watch below. The new album features collaborations with artists such as Danger Mouse, Ryan Tedder, Max Martin and, if the rumours and report are to be believed, Damon Albarn.