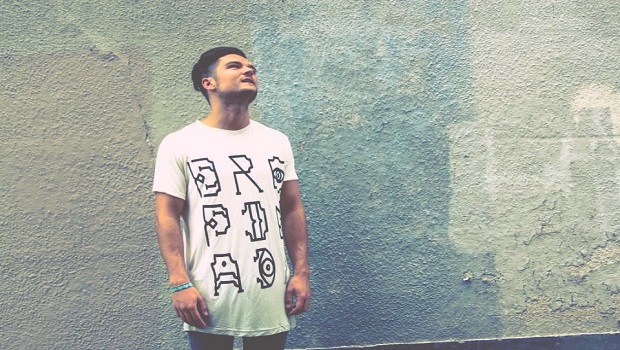 Matt Lamb, better known on the musical horizon as Breen, is a 20 year old British singer/songwriter/producer with sheer versatility and style etching in his sound.

About: Breen’s début EP, ‘Say What You Want’ was released for free download on August 5th, and he is already receiving positive feedback. Executing slick falsetto tones on the underlying bass rhythms, Justin Timberlake vibes are triggered quite often throughout this EP.

Versatility shines in this EP, with the first track portraying an eery, droning tone with an extremely prominent bass melody, while the immediate second track sits up in an upbeat saga of melodic instrumentals. With such an impressive début record, it will be both interesting and enjoyable to see the growth of this clearly talented artist as he progresses his pop/electronic sound on the foundation of the lyrical dominance of a singer/songwriter.

Reminds Me Of: The electronic style of Daft Punk accompanied by the vocal style of Justin Timberlake.

Music: Breen has just released his début EP ‘Say What You Want’.

Check out the title track from ‘Say What You Want’ below: