Act of the Day: Podracer 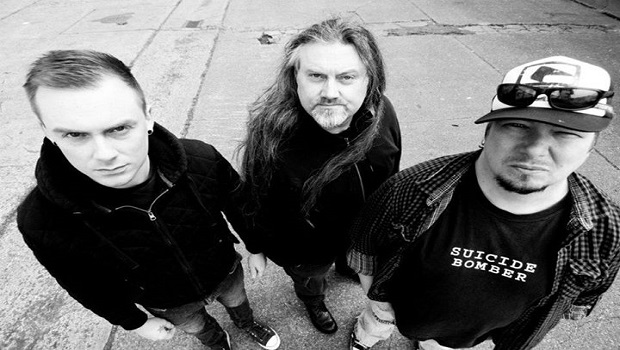 Hailing from Dundalk, Ireland, Podracer are a rowdy, intense, in-your-face alt-rock band who are quickly taking the Irish local music scene by storm.

About: Influenced by monster bands such as Rancid, Blink 182, Therapy? and The Stranglers, while taking particular elements of punk, rock and metal and mixing them together, Podracer brings an incredibly fresh take to today’s music scene. Loaded with a catalogue of fast and furious tunes, the band have been relentlessly gigging in some of Ireland’s hottest local spots, showing no signs of slowing down any time soon.

Their debut album, ‘Parking Cars & Pumping Gas’, is a collection of twelve solid, punchy tracks that are bound to please any punk/hard-rock fan who stumbles across it. The group’s lyrics deal with many diverse topics, including – but not limited to – drug addiction, organised religion and serial killers. Their first music video, for the song ‘Easy Singles’, is an excellent introduction into the world of Podracer. A fast paced number from beginning to end, it truly showcases everything that is commendable about the band.

Reminds Me Of: Mix the politic-bashing lyrics of Rage Against The Machine with the aggression and intensity of Anthrax and you might come close to Podracer’s sound.

Music: Podracer’s album ‘Parking Cars & Pumping Gas’ was released on September 12th 2012. You can hear it in its entirety (and purchase it for download) on Bandcamp at the link below. It is also available on iTunes and Spotify, among other music streaming services.