Act of the Day: George Barnett 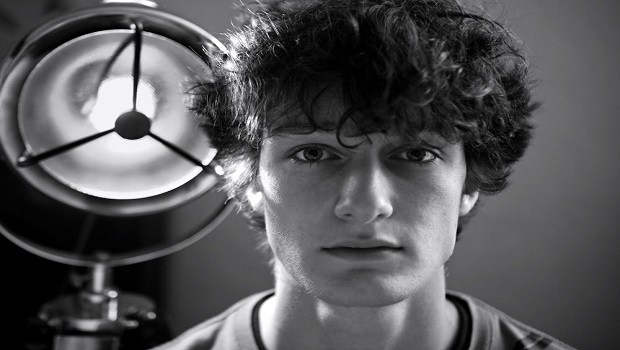 About: Expressing his musical creativity from the age of 3, there was never any doubt that George’s sound would be a success. Many people may be familiar with George through his extremely successful cover of Daft Punk’s ‘Get Lucky’ which had a field day (or a few!) on the internet.

Over 8 million views and over 100,000 subscribers later and George is still on a rapid rise on the music scene with a forthcoming EP release. This well developed, synth-induced sound George fires out is appreciated and supported by two figures of the music industry- Pharrell Williams and Nile Rodgers. Lead track, ‘Animal Keeper’, from the upcoming EP is a crystal example of what this musical slate produces time after time. The song combines well written lyrics on top of a punchy beat which George wrote, recorded and produced from beginning to end.

A musician is one thing; an artist is another. George Barnett is one true artist sprinting towards massive things in the near future.

Reminds Me Of: George has a real versatility which separates him from a lot of artists. A synth pop sound on a slight indie platform.

Check out ‘Animal Keeper’ below: