Act of the Day: Amano Miura 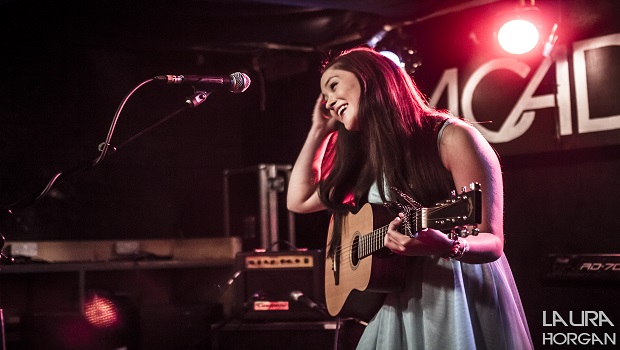 Amano Miura is an Irish/Japanese singer-songwriter pursuing her talent from Co. Kerry.

Having started a Youtube journey over two years ago, Amano received interest from viewers of all corners, which eventually pushed her to the milestone of 1,000 subscribers. Executing mainly covers on her channel, Amano has recently statrted giving her fans some original content, which is proving to be a massive plus in their eyes as Miura reaches new heights in her inevitable career.

Following support slots for the likes of Orla Gartland and Lauren Aquilina, the praise and respectable recognition doesn’t stop here. With support reigning from the likes of Kodaline and Jamie Lawon, Amano is well on her way to fulfilling her potential in the industry, and is planning her début EP for the near future to kick it all off.

Amano’s sound flourishes on influences from Lewis Watson, Ed Sheeran and Daughter, and even stretches to the likes of U2. Another top notch, on the rise Irish talent that we urge you to keep an eye on.