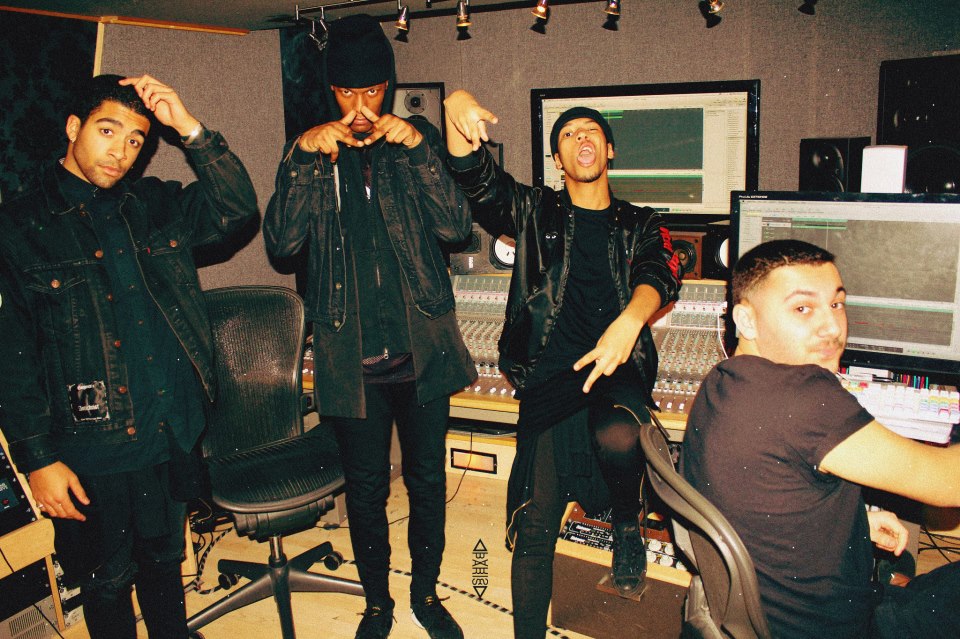 Last Night In Paris is the London-based rap collective that are hotly tipped to be the rising stars of the 2013 music scene.

About: This is the  rap group that have been hotly tipped as the UK’s answer to the Odd Future collective. However, that statement may not be of full truth, as Last Night In Paris offer a lot more than explicit lyrics and broke-beat basses.

It’s very rare to see the collective perform “gigs”, as they host exhibitions in warehouses or galleries where they illustrate their high-class, N*E*R*D and The Weeknd influenced, production unit.

They are out to prove that rap-groups don’t need to be found around “lower class” drug-den communities that we, so, stereotypically categorise this music next too, they’re here to prove that DIY operations can be an art. This is an urban art collective.

Reminds me of: Frank Ocean and Earl Sweatshirt backed by the might of Pharrell Williams.

What to expect: Their FREE mix-tape ‘Roses’, which is available at their Soundcloud:

Monday’s act of the day: Disclosure