Single Review: Sunday Girl – Where Is My Mind? (Cover) 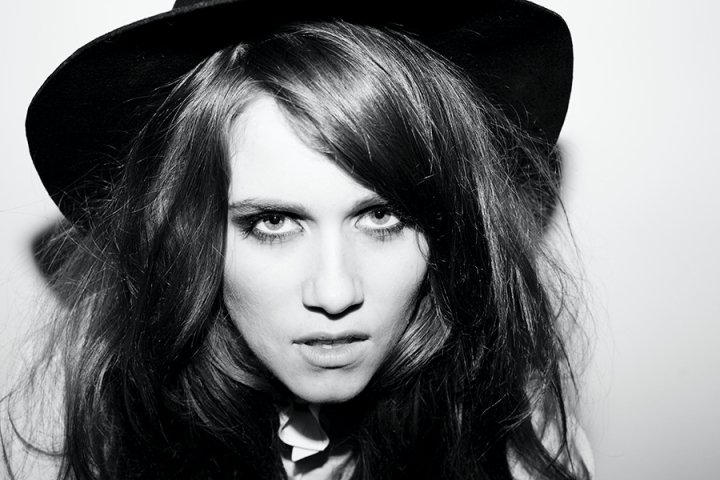 As a huge Pixies fan, I was sceptical about attempting to listen to the very popular Youtube hit cover of ‘Where is my mind?’ by Jade Williams, publicly known as Sunday Girl. I was absolutely adamant that I’d hate the track.

I’ve never been much of a cover band fan myself as I felt it was a little bit degrading for a musician not to be releasing their own written songs, yet gaining a fanbase using someone else’s – shall we say – “musical genius”. I was pleasantly yet surprisingly pleased to to admit that after listening to the purest, calmest version of this song – my biased opinions had completely changed. Sunday Girl’s vocals are so effortlessly and beautifully used and she sings with such passion for the song, completely doing it the justice it deserves.

The simple use of just piano on this track is what makes the song even more unique. You really just get drawn into the song and focus on her soft, yet strong voice. Her exceptional pronunciation and her totally British accent is what makes the song her own; she hasn’t tried to make the song any bigger or better, she has simply taken it into her own hands and done it proud. She’s kept to her ground and used her own honest voice and in under 4 minutes has given me a completely different outlook on cover songs.

Vocally she reminds me of Regina Spektor, Sia and Lykke Li; all fantastic musicians who I listen to very often. Sunday Girl is definitely another young woman to look out for in the music industry, if she can make such a well known, diamond of a song sound completely new, who’s to know what she can do with her own music? 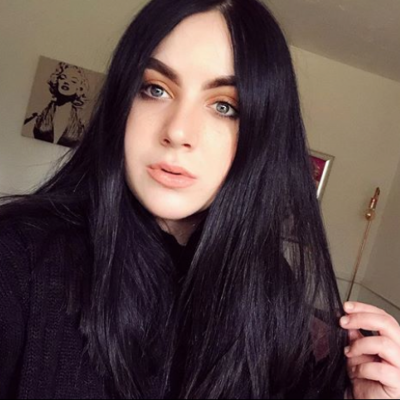