Review: Mike Cooley – The Fool On Every Corner 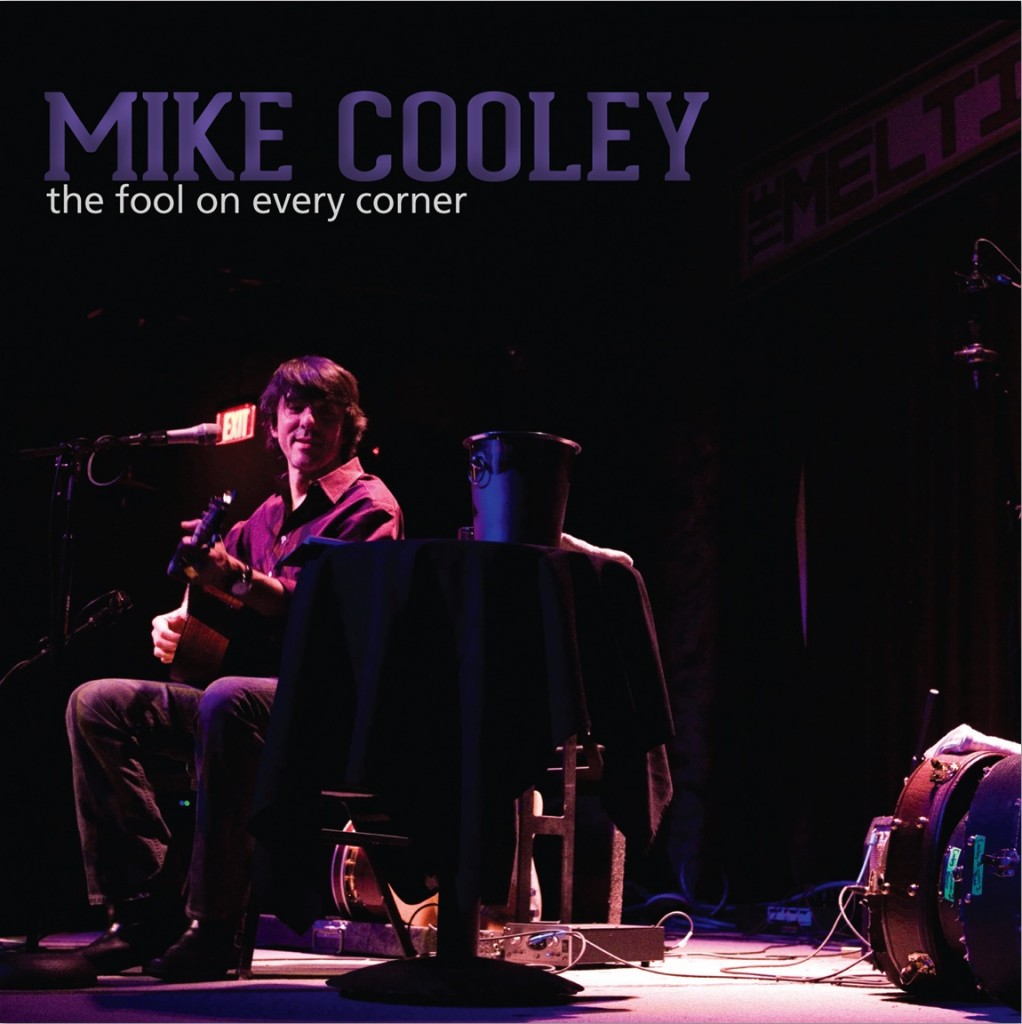 Despite not having released a collective album since early 2011, the Drive-By Truckers camp still boasts some of the finest music this year has to offer. In particular, Patterson Hood’s ‘Heat Lightning Rumbles In The Distance’ has been met with considerable critical acclaim, reaching number 37 in the ‘Uncut’ 75 Best Albums of 2012, beating the likes of Lana Del Ray, Damon Albarn and Donald Fagen. Keyboard player Jay Gonzalez also released his first full-length record, ‘Mess Of Happiness’ in January.  However, the true highlight of the year for the Truckers comes in the form of Mike Cooley’s ‘The Fool On Every Corner’. An interesting choice for a debut solo effort, the album is a live one, recorded in its majority at The Earl in Atlanta in February of this year, with a handful of other tracks captured at The Melting Pot in Athens, GA.

It is commonly accepted that, musically, debut albums can be a trial by fire. This is particularly the case for members of previously-established bands, as the artist has a whole world of expectations to satisfy. Perhaps for this reason, the album contains hardly any new material, with Cooley instead electing to rework many of his Drive-By Truckers compositions from 2001’s ‘Southern Rock Opera’ onwards. With only longstanding Truckers producer David Barbe for company, Cooley takes to the stage to offer these new renditions to the audience alone, and boy, does he pull it off.

The songs are as stripped down and raw as they come, with Cooley accompanied only by his faithful acoustic guitar and, in one case, banjo. The feel of the album strongly resembles the solo live performances of the late Townes Van Zandt, particularly the legendary ‘Live At The Old Quarter, Houston, Texas’, recorded in a similar setting in 1973 and finally released in 1977. The atmosphere is palpable, and the performances demonstrate Cooley’s proficiency as a singer and guitarist even more clearly than his previous Truckers recordings, his deep, silky drawl beautifully entwined with his fingerpicked guitar.

The artist’s wonderful sense of humour also highlights the album, offering the occasional offhand statement that suits the setting perfectly. At the beginning of ‘Guitar Man Upstairs’ Cooley confesses in a particularly droll manner, “I wrote this song about a neighbour I used to have. I hope he’s dead”, resulting in howls of laughter from the crowd. The song also demonstrates just how strong his new variations are, the gentle guitar swing working just as well as the furious blues rock of the original. Other highlights include ‘Pulaski’ from ‘Go-Go Boots’, the minimalist arrangement complementing the fragility of the song’s tragic female protagonist, and ‘Carl Perkins Cadillac’, a heartfelt tribute to the famous Sun Records founder Sam Phillips.

Aside from his previously recorded works, Cooley also performs two new songs, both of which fit in comfortably with the rest of his material. The first is a cover of Charlie Rich’s multi-award-winning ‘Behind Closed Doors’, a major hit upon its original release in 1973, which is met with great enthusiasm from the audience. The latter in an entirely new Cooley composition, ‘Drinking Coke And Eating Ice’, which brings the album to a close. A song two years in the making, the world-weary vocalist sings of the direction American culture has taken in recent decades, through the metaphor of a girl whose beauty is rapidly fading. It is a poignant and thought-provoking piece, and the perfect conclusion to a deeply intimate record.

Although Cooley puts on an astounding performance throughout the duration of this collection of well-chosen material, the album would not be the complete package it is without the presence of his audience. From beginning to end, they are essential to the atmosphere and dutifully deliver. Every whoop, holler and chuckle adds authenticity to the small music club setting, and the back-and-forth between Cooley and the crowd establishes a wonderful rapport that draws the listener into its circle. Anyone would swear they were in that spit-and-sawdust music bar somewhere in southern America, especially when the unmistakable sound of smashing glass is heard during a particularly quiet section of ‘Cartoon Gold’.

At 46 years of age, anyone may consider Mike Cooley something of a late bloomer with ‘The Fool On Every Corner’. The truth is, it is for this reason that his debut album is such a spectacular one. Cooley is not a new musician trying to discover his own sound or his place in the world. He is a highly experienced and talented artist, and he knows his songs down to their bare bones. It is the resulting confidence that allows him the freedom to engage with his audience in an unyielding camaraderie, and to win over all witnesses with distinct charm and musical prowess.

The Fool On Every Corner is out  on 11th December, with vinyl available mid-January 2013. Check out one of the songs from the new album ‘Drinking Coke and Eating Ice’ below;