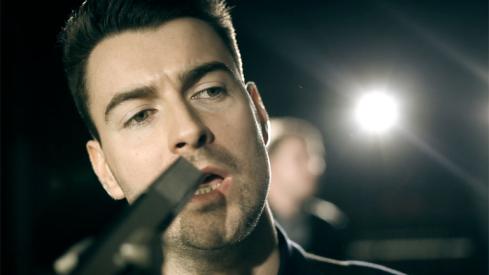 The Courteeners frontman will head out on an 8 date tour around the UK.

2013 has already been a huge year for The Courteeners with a massively acclaimed third album, a sold out UK tour followed by a small acoustic tour by Liam Fray and most recently selling out two huge homecoming gigs at Castlefield Bowl and Liam Fray has now announced he will be taking The Courteeners classics on tour around the UK this September.

Starting in Liverpool, the tour also see’s Liam play dates in Leeds, Glasgow, Oxford, Portsmouth, London and Sheffield before rounding the tour off in his hometown of Manchester.