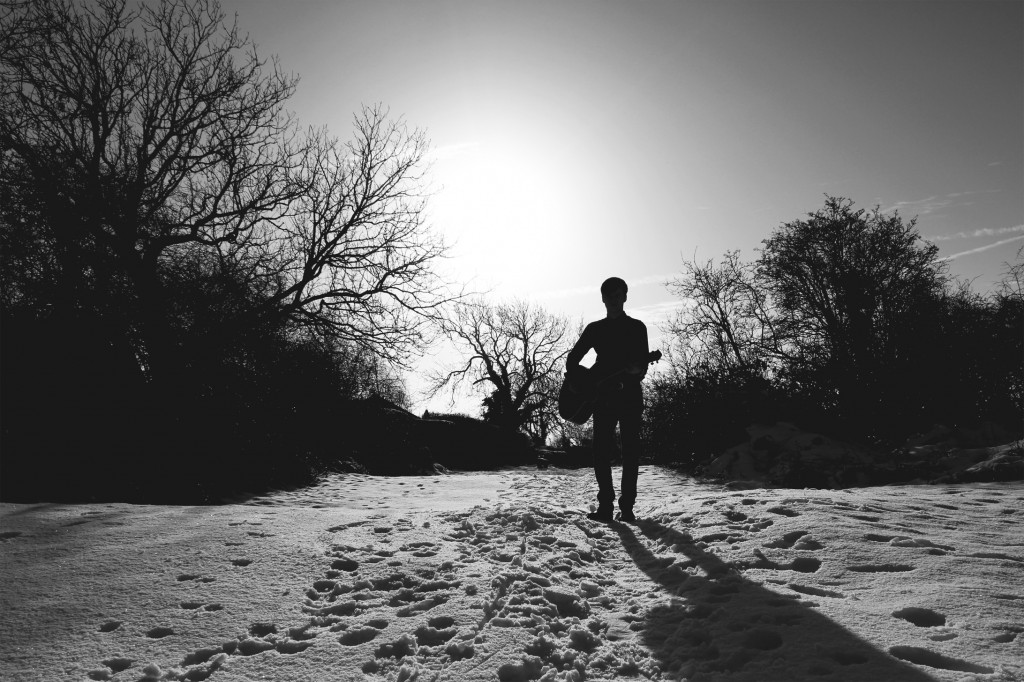 Just 17, and extraordinarily talented UK singer/songwriter, born and raised in North Lincolnshire listening to the likes of Fleetwood Mac and Mark Knopler- Rob Wilson very quickly became to the talk of Twitter last night amongst Lauren Aquilina and Orla Gartland fans, after he was recommended as a support act for Orla’s upcoming summer tour- and it’s hardly surprising.

After dueting with the lovely Lauren Aquilina at the Thekla in Bristol, Rob’s sound seems to be sprouting in a more mature direction, moving from generic strumming patterns to that more sophisticated and complex style of finger-picking and melodic riffs. Having released his debut EP- ‘I Wrote These Songs For You’, in February of this year, Rob rapidly built a respectable Youtube channel, consisting of both covers and originals; the latest of which is entitled ‘Wide Eyes’, and quite honestly had me hooked after the first listen.

Whilst still carrying a transparent glimmer of singer/songwriter, Greg Holden in this latest original, the depth and consistency rakes a pattern of a beautiful Passenger and Ben Howard tint, and it’s definitely enough to ensure Rob a blinding future.

Having received airplay from BBC Humberside Introducing, with his track ‘Unititled’ , reigning from his EP, Rob is already beginning to rock it on the music scene, and his clear determination and talent will only increase. For fans of Ben Howard, Lewis Watson and Greg Holden- Rob Wilson is a must-hear for your ears. With a delicate surface on his irresistable sound, diving into a complex, flawless depth, Rob is ready to fuel the world with his delightfully honest tracks.

Rob hopes to release a second EP in the not-so-distant future. Check out his music here: http://www.youtube.com/user/RobertoooMusic