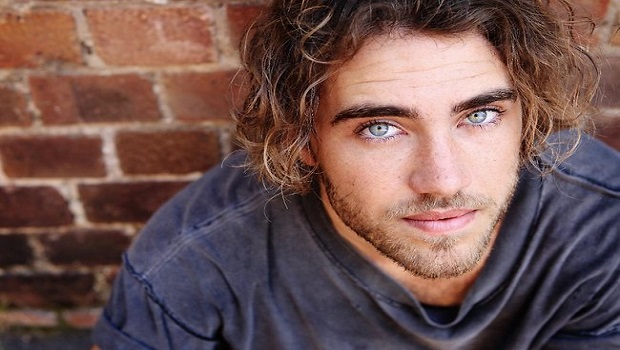 After breaking down the boundaries in his hometown of Australia, singer-songwriter Matt Corby will soon be storming the industry worldwide; he’s already pretty damn close.

Beginning his career on TV talent show, Australian Idol, Matt is only proving how far runner-up can come. Releasing his début EP- ‘Song For…’ on Scorpio Music really set the game target for Matt’s talent. Moving to London to make a real dent in his music career, he was signed with Indie label Communion. Holding a respectable amount of success in the early days of his career, Matt’s music began to get even more real.

Striding forward with two EPs in quick succession, Matt’s recognition was growing rapidly, even before his 4th and latest EP- ‘Into The Flame’ went and shot the No.3 spot in Australia. Following suit of quite a lot of singer-songwriters with an acoustic core, Matt breaks away to provide more than the average, with a unique texture coming through his vocals. Clear resonances of Jeff Buckley, and even Jason Mraz shade his music, causing his rock tinged vocals to be accompanied by a sweet soul/folk sound.

With a few headline slots secured across the UK this summer, including Barn on the Farm, it’s to be expected he’ll become the talk of many people. He’s sure to rock the festival vibe- don’t miss him!

Check out Matt’s song ‘Brother’ below: