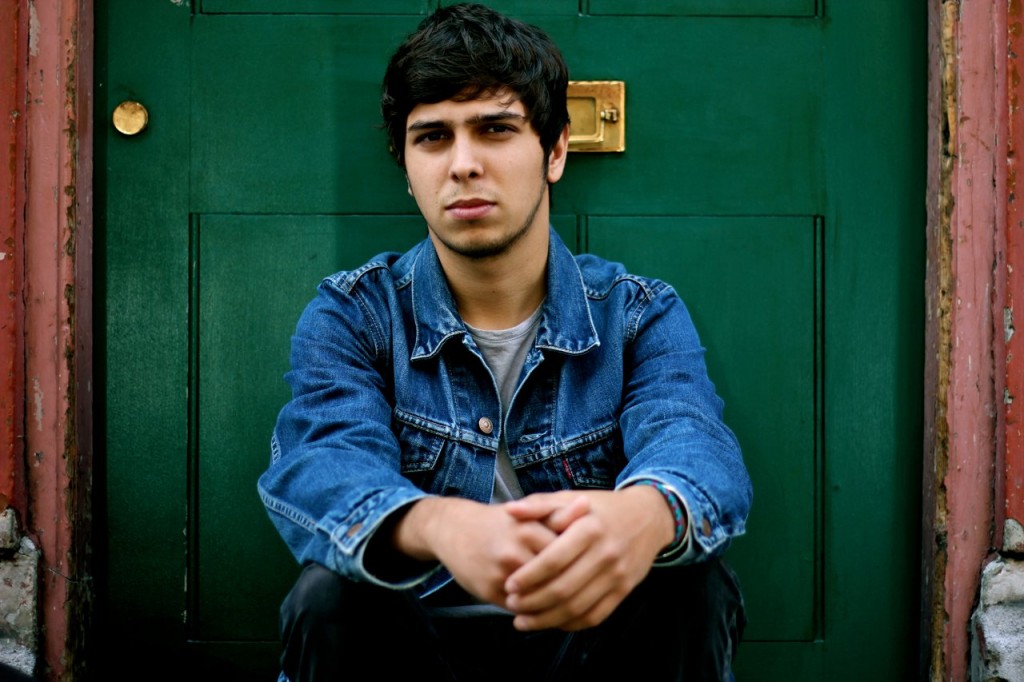 Known for his smash-hit collaboration ‘Don’t Go’ with Wretch 32 back in 2011, Josh Kumra slipped off the music radar to work on his debut album.

Influenced by Tracy Chapman, he brings a slight urban feel to his singer/songwriting ability which creates a different sound to the many artists in the same genre as him and this shows in his debut solo single ‘Helicopters & Planes’ back in May 2011. Touring extensively and putting himself in for support slot after support slot whilst working on his debut album has seemingly worked for Josh as he starts his climb up the ladder into mainstream success.

His collaboration with Wretch 32 took Josh to major highs with ‘Don’t Go’ reaching number 1 in the charts and seeing him perform the track with Wretch 32 at numerous UK festivals including Glastonbury and V festivals, certainly giving Josh the taste of major success. Josh has also mixed with other big names as he has supported One Republic as well as the now popular Nina Nesbitt and more recently Lianne La Havas on tour.

Now signed to Sony Music, Josh is set to release his very highly anticipated debut album ‘Good Things Come To Those Who Don’t Wait’ on April 22, which includes his solo version of ‘Don’t Go’ as well as ‘Helicopters & Planes’. The album is expected to take Josh back to the heights of 2011, if you prefer to see artists playing small venues, its time to see Josh pretty soon, I don’t think small venues will be able to hold his popularity for much longer.

Check his track ‘The Answer’ below: