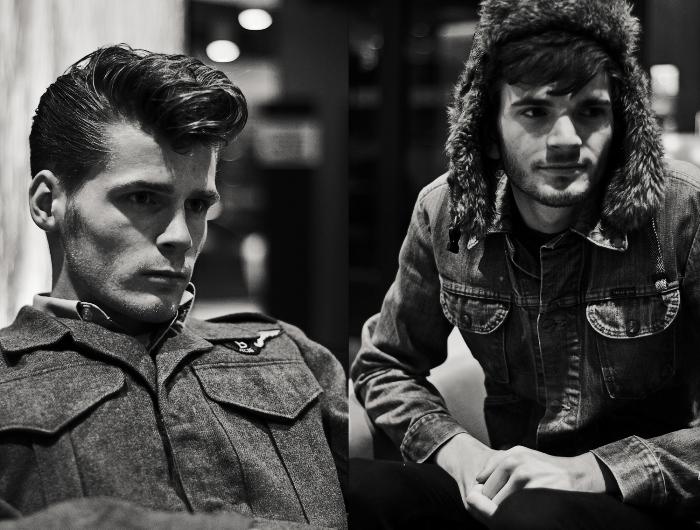 After 6 years of making and releasing music to their dedicated fans, the duo have confirmed their debut album will be released this September, but the album is yet to be named.

Full details of the actual release date will be released on St Patricks day in celebration of the release of latest single ‘Weapons’.

If that wasn’t enough, Hudson Taylor have also announced their biggest headline show to date which will take place in London this June, with full details also to be released on St Patricks day. The London show will be the only headline show until the autumn.

Full details of the album packages and headline show will be released on Monday March 17th.

Listen to Weapons below: