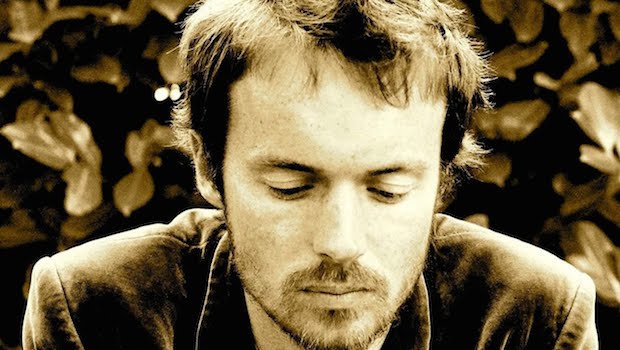 ‘My Favourite Faded Fantasy’ will be the singer’s first studio release since 2006’s ‘9‘.

Irish singer-songwriter Damien Rice has announced that he will be releasing his first record in 8 years. ‘My Favourite Faded Fantasy’ will drop on the 3rd of November, and will be the singer’s first release since 2006’s critically acclaimed ‘9’. Rice officially unveiled details for the album on Zane Lowe’s BBC Radio 1 show on Monday. Rice also unveiled title track for the album, as well as the first single from the new record, ‘I Don’t Want To Change You‘.

Title track ‘My Favourite Faded Fantasy‘ is a melancholic, finger picked twang-along of subdued proportions. Backed by a smear of string sections and fierce hitting drums towards the songs final crescendo, the song is only a short 1 minute and 46 second teaser at what the new record will hold. Rice’s quiet and refined sound that has made him such a prominent figure in folk music is still omnipresent.

Speaking to Lowe, Rice admitted that his time away from music has helped him to build anew with his music into different pastures.  “Sometimes you have to step away from what you love in order to learn how to love it again.” Rice also explained his reason for working with producer Rick Rubin was because of how little he knew about the producer. “For some reason I just had a feeling that I would feel comfortable being open and being me and being vulnerable with Rick.”

‘My Favourite Faded Fantasy’ was recorded in Los Angeles and Reykjavik, and will be released on the 3rd of November.