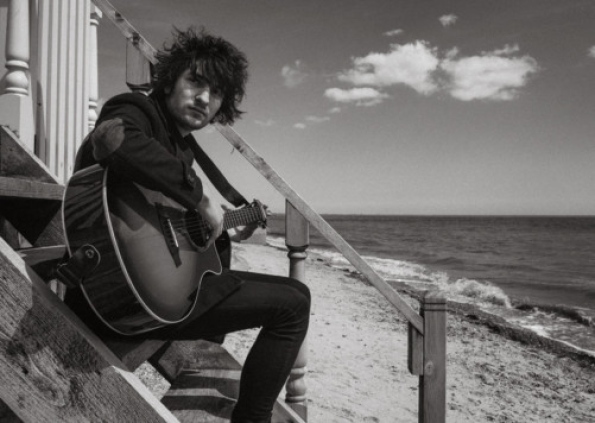 After successful tours with huge names such as Nina Nesbitt, Lauren Aquillina and Lana Del Rey, singer/songwriter Billy Lockett has announced details of his biggest UK tour to date.

With the rise of british singer/songwriters getting bigger and bigger at the moment, Billy Lockett has broken through at the perfect time, with his first 3 singles all hitting huge acclaim, Billy has now announced his biggest UK tour to date.

With his latest cover of John Legend’s chart topping single ‘All of Me’ going viral around the internet, it wont be long before Billy Lockett becomes as much of a household name as the likes of Ben Howard.

As well as his UK tour this October, Billy Lockett will also play this years T in the Park and Isle of Wight festivals, check out his October/November tour dates below:

Listen to Billy Lockett’s cover of John Legend’s ‘All of Me’ below: