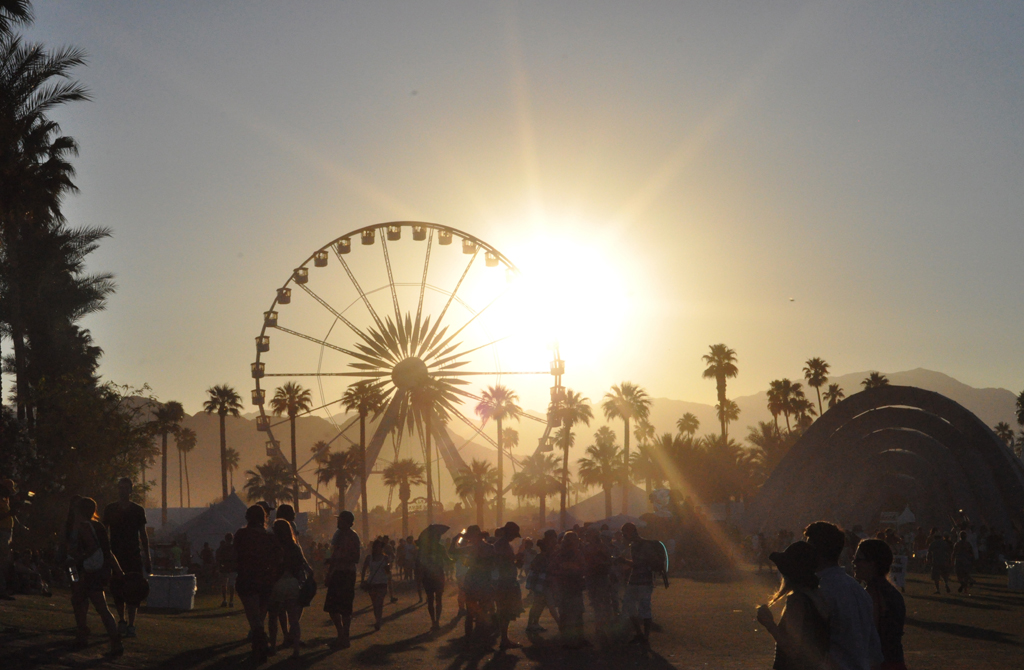 Music festivals have been around for a long time now, and more and more seem to pop up every year. There are big ones, small ones, and ones as big as your head – but you probably won’t find a lovely bunch of coconuts here. What you will find is thousands of excitable music fans all ready for a weekend full of debauchery. To celebrate the upcoming festival season, here are 5 things you didn’t know about music festivals:

If you were to go on a show like ‘Who Wants to Be a Millionaire?’, and you were asked this question, you’d be right in thinking it was a trick. Woodstock festival was not actually held in Woodstock, shock horror! It was held 43 miles away from Woodstock, on a little farm of about 600 acres.

Festivals are amazing fun for those who attend, but just take a second to think about those who aren’t. Especially those who aren’t who live close by. You’ll have families, couples, and perhaps even elderly couples who live nearby and have to listen to Catfish and the Bottlemen rock out until the early hours. While this sounds like a great time to most of us, it isn’t to them. To compensate, most festivals will send them free tickets to join or even pay for them to stay at a classy hotel.

The very first Glastonbury festival was held in 1970, the day after Jimi Hendrix passed away. To attend, it would have cost you £1 – but that was quite a lot back then! Only 1,500 people attended to see the likes of Marc Bolan and Keith Christmas. As the media wasn’t as up to date as it is these days, it took people a full 2 days to realise what had happened to Jimi Hendrix as the news made its way around.

In 1978, a very last minute Glastonbury festival was held after it had been off for 7 years. Travellers from Stonehenge had somehow got word that a festival would be taking place, and managed to convince the powers that be that hosting a festival would be a good idea. They got their wish and a free mini festival was put on for them. 500 people attended and as you can imagine, it wasn’t very well organised. There were no crowd control barriers and an electric meter in a caravan powered the cable that ran to the stage.

Coachella first began in 1999, but it actually ended up losing $800,000. Why? Because they decided to have mostly respected and admired acts all throughout the show, like Morrissey and Rage Against the Machine.
What do you think now you know these 5 things about music festivals? Which will you be attending? Leave a comment!