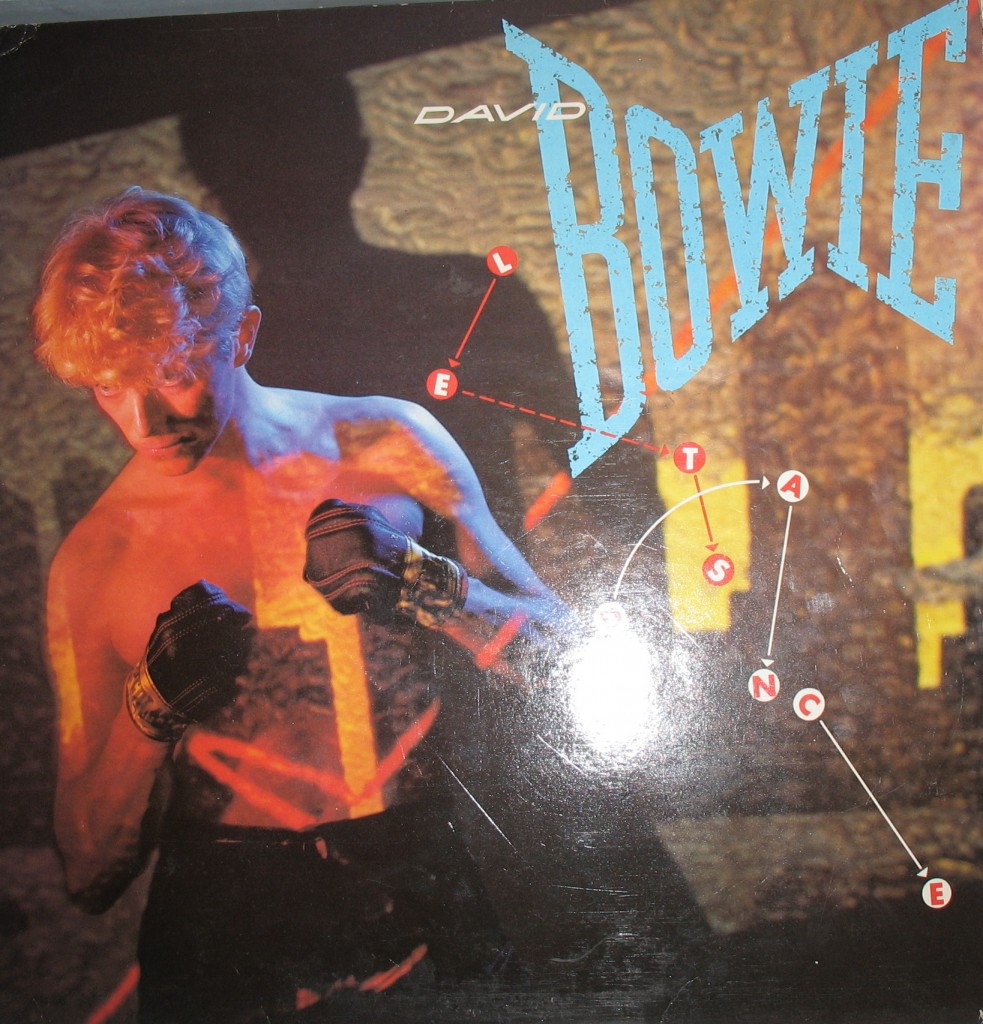 A beautiful piece of art from the late great Brit rock icon.

Being a contributor to an entertainment magazine – well as keeping up with the latest tracks and chart hits – it’s also important to remember the classics. One such classic is the album ‘Let’s Dance’ by legendary singer David Bowie, which turns thirty-five on the fourteenth this month.

The album is – like much of the rock star’s work – is a timeless classic, with three of his most successful singles, ‘Modern Love’, ‘China Girl’, and ‘Let’s Dance’. It also contains the song ‘Cat People’, the title song of the movie of the same name which got re-recorded just for the album. Producing it as well as writing most of the songs on it, this would go on to cement David Bowie’s position as one of Britain’s revolutionary artists.

The album would go on to be a commercial and critical success. One quote describes as “Bowie at his best” (Musician magazine), while the Rolling Stone describes the album as sounding great as a “surface beauty”, praising the three popular singles as “some of the most daring songwriting of Bowie’s career”, but as a whole “thin and niggling”.

From a personal perspective, this whole album is the best piece of work the legend released during the eighties, its sound making it worthy of standing alongside the albums of the height of his career, such as ‘Diamond Dogs’ and ‘Hunky Dory’.

All in all, a beautiful piece of art from the late great Brit rock icon.