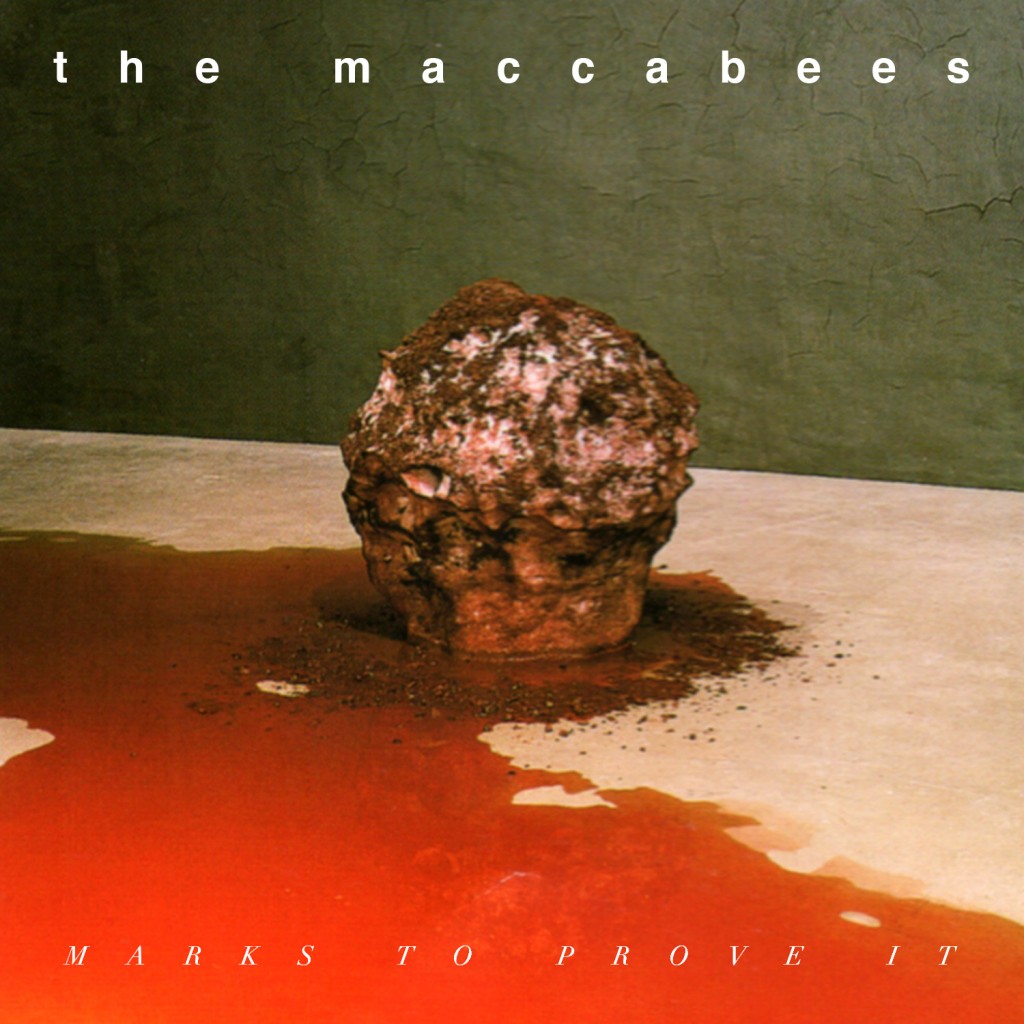 So, we are halfway through 2015 and we’ve seen a fair amount of brilliant records released this year.

From a new hip-hop game changer with Kendrick Lamar’s To Pimp A Butterfly, the return of Bjork with the oddball Vulnicura, and the mesmerising In Colour from Jamie XX, 2015 has shaped up nicely so far. But what about the second half of the year? With festival season just around the corner, what albums can we get excited about?

Perth’s psych-rockers Tame Impala are set to ditch the guitars for a full on synthetic blow out of dance rhythms and synthesisers. After building their success on a sound that goes hand-in-hand with Kevin Parker’s John Lennon-esque vocals and equally trippy sounds, Currents will certainly be one of the most lucid and palpable albums of the year, as well as one of the bravest.

How do you top winning the Mercury Award Prize? Following the massive commercial and critical success of the tangible Overgrown, James Blake’s third record will hopefully calm the storm caused by the strange on-off, will-they-wont-they live collaboration with Frank Ocean on the 1-800 Dinosaur UK weekend run. Looking forward, however, Blake’s fluid jazz vocals and unmatched production style will surely push the Frank Ocean fiasco into the dark.

The Maccabees – Marks To Prove It

After 2012’s heartbreaking and clever Given To The Wild, The Maccabee’s have gone back to their raw guitar-based roots. Title track and single ‘Marks To Prove It’ has been the public’s only glimpse into what the Orlando Weeks and co. have in stall for their fourth album. The single itself was hard-hitting and unrestrained, whilst their second release, ‘Something Like Happiness’, was a gentle cry of acoustic guitars and fluffy textures. There’s a lot to look forward to this July.

Foals – What Went Down

HOLY SHIT! Foals are back! After 12 seconds of nothing but noise and barely any music, Oxford mathletes Foals are being as enigmatic as ever. With not much to go on, it’s hard to say what the band’s forthcoming album, What Went Down, will sound like. Come Tuesday the 16th of June, however, we’ll finally have a taste. In an interview with the NME, frontman declared that the “taps were on” for the band, and that their latest LP will be a little bit different: “Van Gogh cut his ear off in the next town and was put in a psychiatric ward in the same village we recorded in, so we wanted to suck in a bit of that madness”.

Oh Frank. How much longer must we wait? Another one who enjoys a cryptic clue here and there, R&B sensation Frank Ocean has been teasing that he’ll release a follow up to 2012’s Channel Orange for a while now. Expected to feature the demo-like ‘Memrise’, Boys Don’t Cry has already got fans chomping at the bit. Please, Frank. Put us out of our misery.

DIIV – Is The Is Are

Shoegaze meddlers DIIV’s latest album promises to be just as, if not more, dreamy as their first. After already playing a large proportion of the record whilst on tour over in the States and in Europe, suitable hype is gathering for the release this fall. According to frontman Zachary Cole Smith, the album was inspired by events such as his drug arrest in 2013 as well as the following media scrutiny of himself and his girlfriend Sky Ferreira.

A record that has been in doubt for a while now, it finally looks like Claire Boucher is about ready to release her fourth album this year. After initially cancelling the album for being “too depressing”, a string of non-album singles and clues have now led to the announcement that an album should be ready for release later this year. The things people do for art. And who cares if Rihanna isn’t a fan?

Wolf Alice – My Love Is Cool

It seems like we’ve been waiting for a Wolf Alice LP for ages. Following since their 2010 formation, Ellie Rowsell and co. have been heralded as one of Britain’s best guitar bands. My Love Is Cool, then, should do nothing to dispel that idea. Raw, edgy and deliciously grassroots, the debut album from London’s Wolf Alice looks set to be a headbanger and a half of an LP. And the good news is that you can stream the album in full ahead of its release.

Mac DeMarco – Another One

Charismatic, charming and just the right amount of weird, there’s pretty much nothing to not like about Mr Mac DeMarco. After the roaring success of Salad Days, the the blue-wave pioneer has announced the release of a mini-LP, titled Another One. Recording in his NYC apartment, DeMarco’s scruffy-haired style will surely enthral listeners on another sublime collection of fuzzy guitars and sleepy vocals.

After the mammoth success of their debut album, Settle, much hype has understandably gathered around the two Lawrence brothers. In a statement, Howard Lawrence explained the meaning behind the new album’s name: “A caracal is an incredible wild cat that I became fascinated with while on tour last year; I just love the way they look, their physical capabilities and their anonymity”. If Settle is anything to go by, then Disclosure’s second LP promises to fill up dance floors across the UK for years to come.