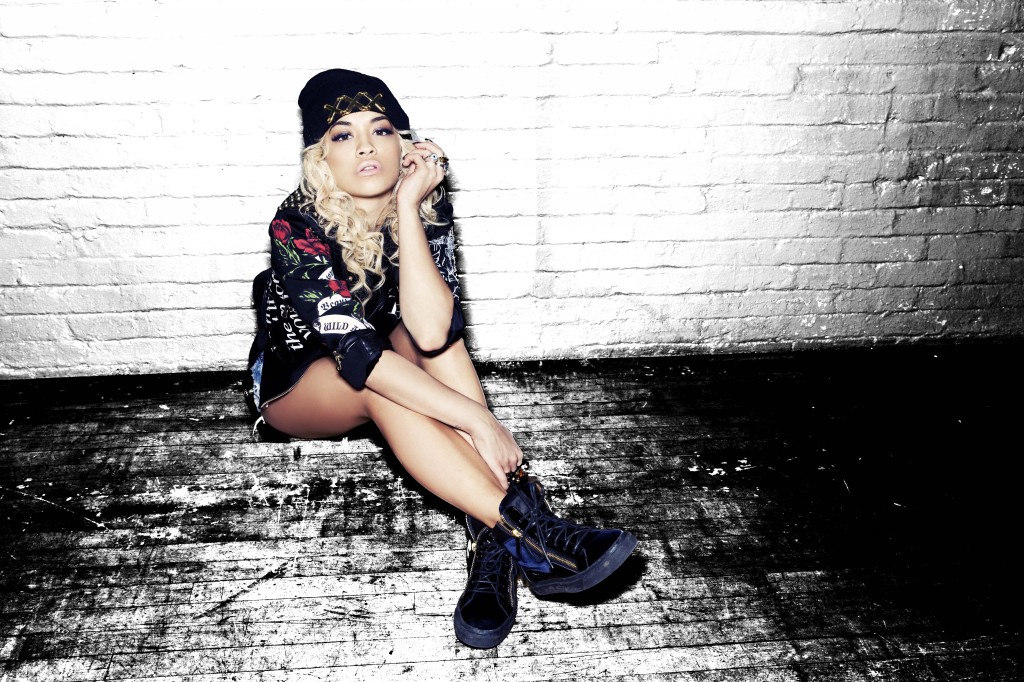 Following on from strong commercial success within the music industry, Rita Ora has recently announced that she would eventually look at swapping time in the recording studio to time in the fashion studios.

In a recent interview with Vogue, scheduled for release next month, the 21-year old singer declared that her “fashion line” would be “everything from, from the stitching to the catwalk. I wouldn’t want to do an average fashion line. I’d want it to be an amazing piece of art”.

However, the ‘R.I.P’ superstar does not seem to be worrying too much about her public image as she went on to state, “Clothes are fun. The designers have so much fun making them, you should have fun wearing them too”. It comes as a great surprise to learn that Ora doesn’t intend to slot into the stereotypical popstar look, as she went onto explain that growing up she would mix and match clothes, including £2 t-shirt’s and vintage stuff. “I knew about the high-end clothes, but I never had money to get them. So I’d make them. I’d get clothes and cut them up“, stated Rita.

However, do not fear Ora fans, the singer isn’t planning to make the sudden move at any point soon, “if I were to do that, I would literally just do a clothing line, I wouldn’t do an album. I would concentrate. Maybe after about seven albums or something”, the singer explains.

So, good news for fans, you get to hear more of her for a lot longer yet! Check out her ‘Shine Ya Light’ below: