Autumn/Winter 2013 trend: Return of the Plaid 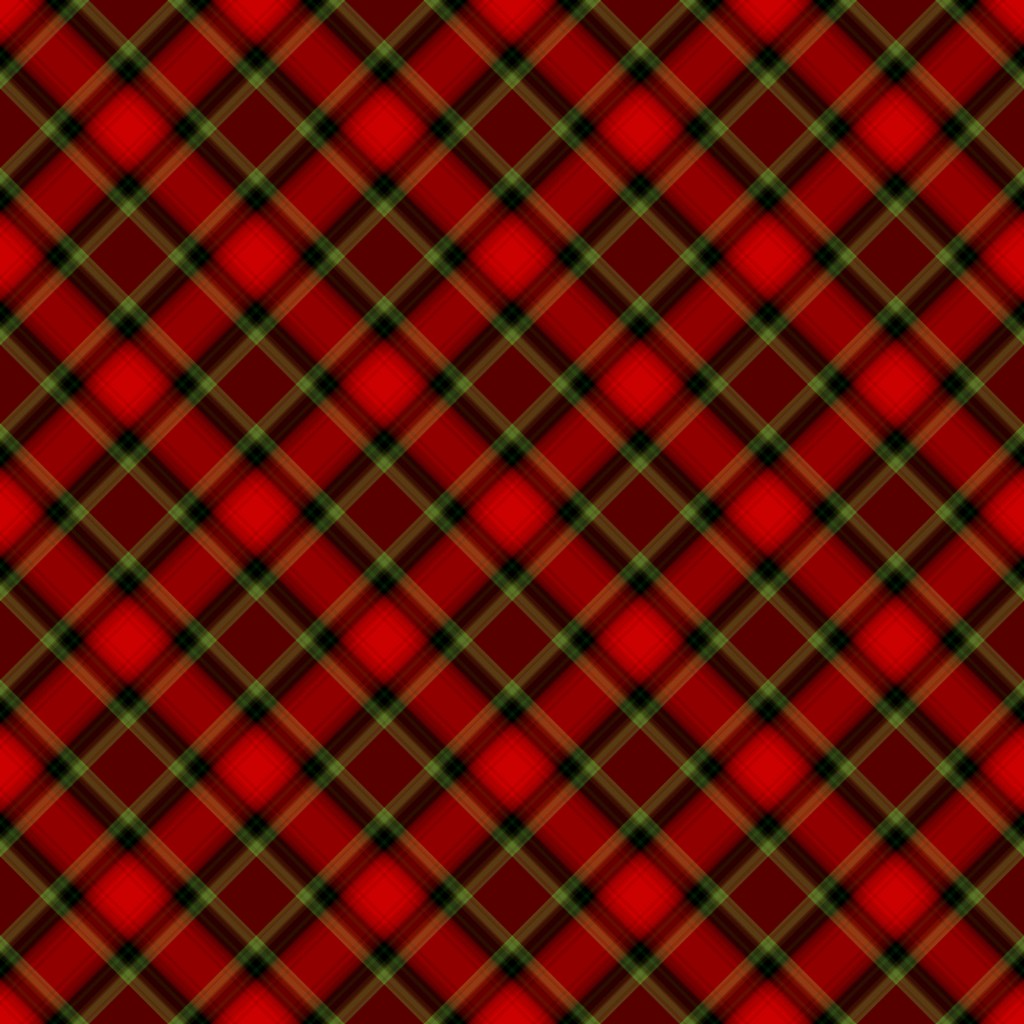 Plaid, tartan, check, patch – however you refer to it, there is no denying that this little trend has made more comebacks than the likes of Pop-Queens Madonna and Kyle Minogue put together.

The peak of the Tartan Movement exceeded it’s-self back in the early nineteens when it was revived with the release of American comedy, ‘Clueless’, in which young fashionista ‘Cher’, played by Alicia Silverstone, illustrated herself with timeless check assembles, striking out to a cult of aspiring fashion visionaries. Since then, Tartan has been prominently associated with Scottish sports games and Rod Stewart concerts, though it’s the look’s which Silverstone graced movie theaters with back in the 90’s that are once again being revisited almost two decades later for the crisp and cool autumn/winter of 2013.

Plaid is a dominant force within fashion circle due to it’s versatile characteristics, Editors of ‘Glamour Magazine’ once noted that ”every girl owns some form of plaid print in their wardrobe”, Plaid is fitting to a dressed-up or dressed-down attire – a winter break in New York or an escape to the English country side, which is why fashion followers alike are exceptionally excited for the release of patched prints to hit the high-street in the up-coming months. 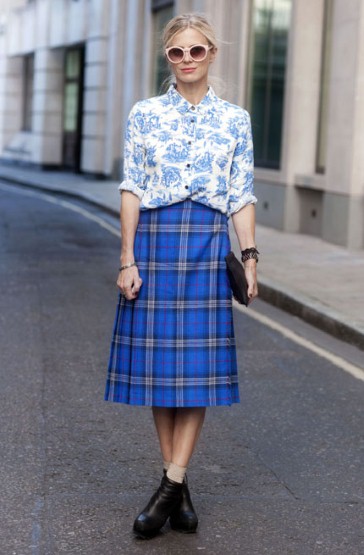 Whether it be boasting a plaid dress with a killer pair of winter tights and fearlessly fitting jacket/over-coat or re-treating back to the classic tartan mini-skirt with a soft autumn jumper and sharp under-shirt, maybe even oozing a tribute to 1970’s punk-prints to create a hard-hitting Vivienne Westwood-esque attire with tartan drainpipes and john fogerty-style drapes of checked shirts that scream that time-honored classic Beatnik approach to fashion, The kids are going mad for plaid, and with so much assortment to established ones seasonal style with it’s no wonder, Check out some of our favorite check collections and get inspired.