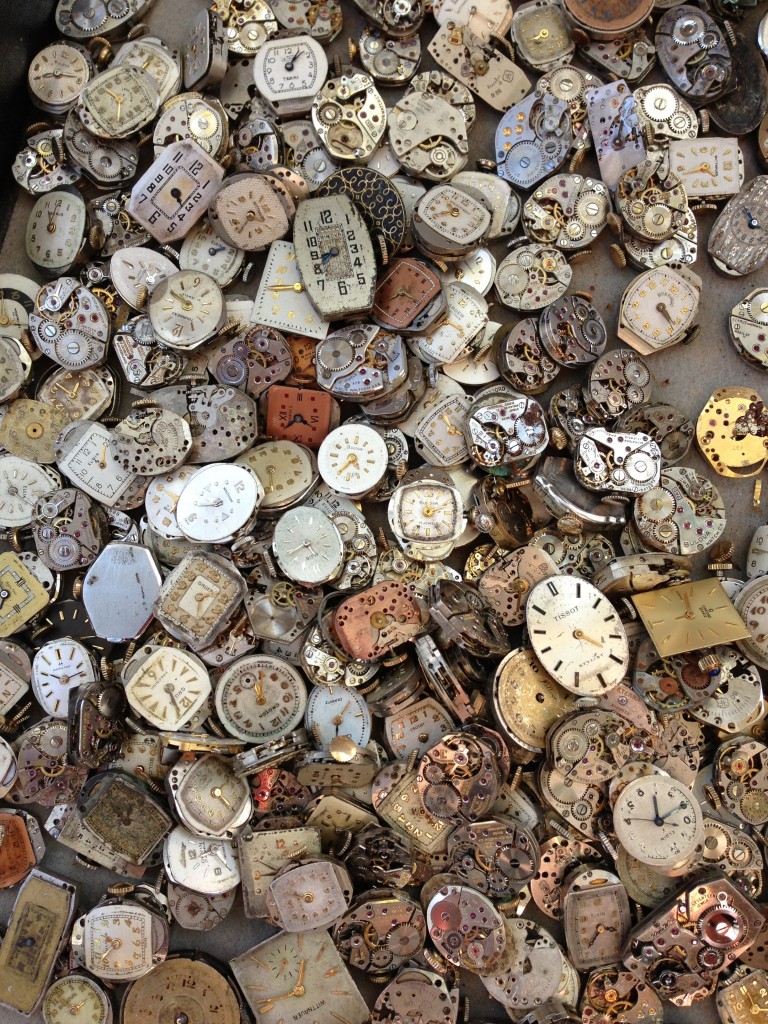 Hublot has been the most searched luxury timepiece on Google over the last five years, according to an analysis conducted by Betway. The Hublot brand has been particularly visible as of late, with a number of partnerships leaving it exposed to folks hailing from different walks of life.

Per Betway’s data, the Hublot brand accounted for 52 percent of Google searches when it came to watch brands in the aforementioned period. The Swiss brand, founded in 1980 by Carlo Crocco, is a subsidiary of France-based conglomerate LMVH, a company boasting other fashion brands such as Louis Vuitton, Fendi, Tag Heuer, Zenith, and Givenchy. The company, the largest luxury group in the world, also counts wine and spirit brands Dom Perignon, Hennessy, and Moet & Chandon among world-famous subsidiaries.

It’s, therefore, no surprise that Hublot has become the most sought-after watch in the world, at least that’s how search data puts it. Rolex is the next most searched watch brand but trails Hublot significantly at 22 per cent. The latter, associated with the rich and famous for quite some time now, has been usurped as the most popular watch around nowadays. What’s more, the richest businessmen in the world go for more modest timepieces, while one such entrepreneur doesn’t even wear a watch.

Microsoft co-founder Bill Gates is known to wear a very affordable Casio Duro, which, at just over £50, he can afford to buy 1,642,071,346 times based on his £85.3 billion net worth. Amazon owner Jeff Bezos, worth a whopping £112 billion, goes for a brand significantly pricier than Gates’ favourite yet still quite modest considering his wealth. The New Mexico native typically wears a Ulysse Nardin model priced at £8,670.16 and can afford to pay for 11,582,018 of them. As mentioned above, an entrepreneur who rubs shoulders with Gates and Bezos doesn’t wear watches at all. That’s Facebook co-founder and CEO Mark Zuckerberg. Despite his £71.83 billion net worth, Zuckerberg is probably the least fashionable famous man in the world and that he doesn’t go for a wristwatch is hardly shocking.

While it trails Hublot in popularity, a Rolex brand has been found to be the watch that has appreciated the most in value over time. History has shown watches appreciate at a very impressive rate and the Rolex Cosmograph Daytona stands above the rest in that regard with a 251 percent rise. The Classic Fusion Chronograph is the watch considered to have increased the most in value over time within the Hublot brand, appreciating by 17 per cent, way behind the Rolex timepiece. Tag Heuer’s Carrera Calibre 1887 Chronograph is the second most overall at 127 per cent. The Breitling Navitimer 01 is up next at 169 per cent and it’s followed by the IWC Portugieser Chronograph, which has gone up 70 per cent. Tudor’s Pelagos has gone up by 25 per cent, the Omega Seamaster Planet Ocean scored 18 per cent in said category.

The figure has since been eclipsed by the Patek Philippe Grandmaster Chime, which went for an eye-watering £23,722,177 at an auction in November 2019.

While Rolex maintains its grandeur among luxury watches worldwide, Hublot is certainly catching up and, where popularity is concerned, is by far the most sought-after luxury watch on the market.

Hublot has been the most searched luxury timepiece on Google over the last five years, according to an analysis conducted 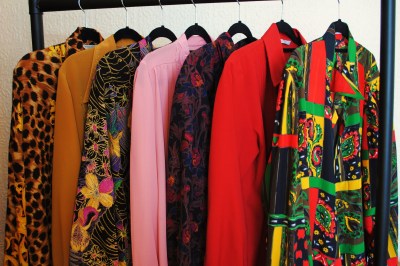 Enter the shop and you are greeted with the sight of bland indifference. You haven’t even noticed the window displays, mannequins 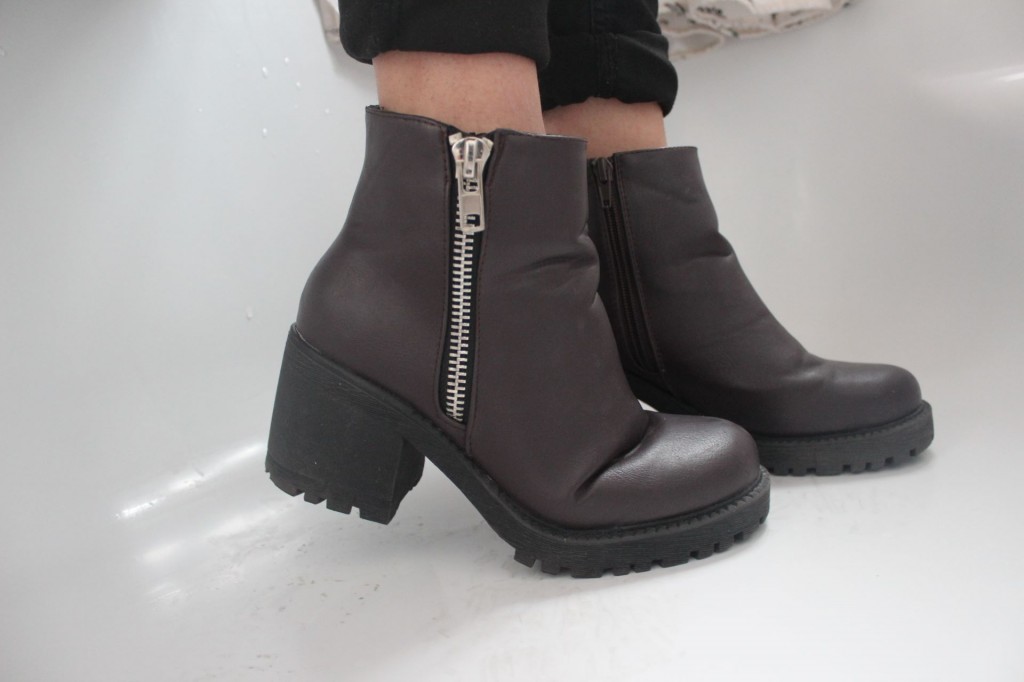 Bold, black and chunky boots, you know the ones right? I’m sure you’ve seen them around – this season has