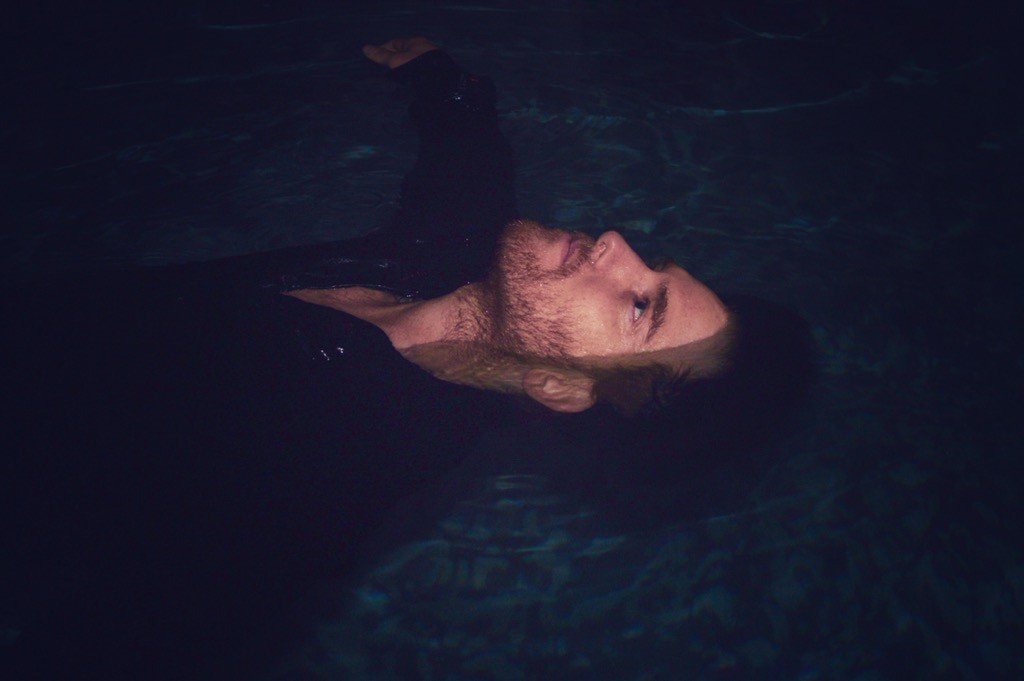 Los Angeles native Cadence Kid, also known as Jason Turbin, has returned with the release of another undeniably catchy indie-electro single, ‘The Darkness’.

The track kicks off with some synth-infused goodness before guest vocalist Amber Quintero comes in with her gorgeously soft vocal that fits the track wonderfully. Although this single doesn’t quite have the same instant hit-factor that previous single ‘Hold In Me’ had, this track is definitely a grower. After listening to it a few times, I was hooked and completely mesmerised by it’s sparkling qualities. Its hard to compare Cadence Kid to an artist as he is clearly influenced by a variety of genres, but since teaming up with his award winning brother and producer Cassidy, there is an undeniable Bat For Lashes sound powering through.

‘The Darkness’ had arrived just in time for the gloomy, winter months and will no doubt win you over after two or three listens.

‘The Darkness’ is out now via My Music Mind.