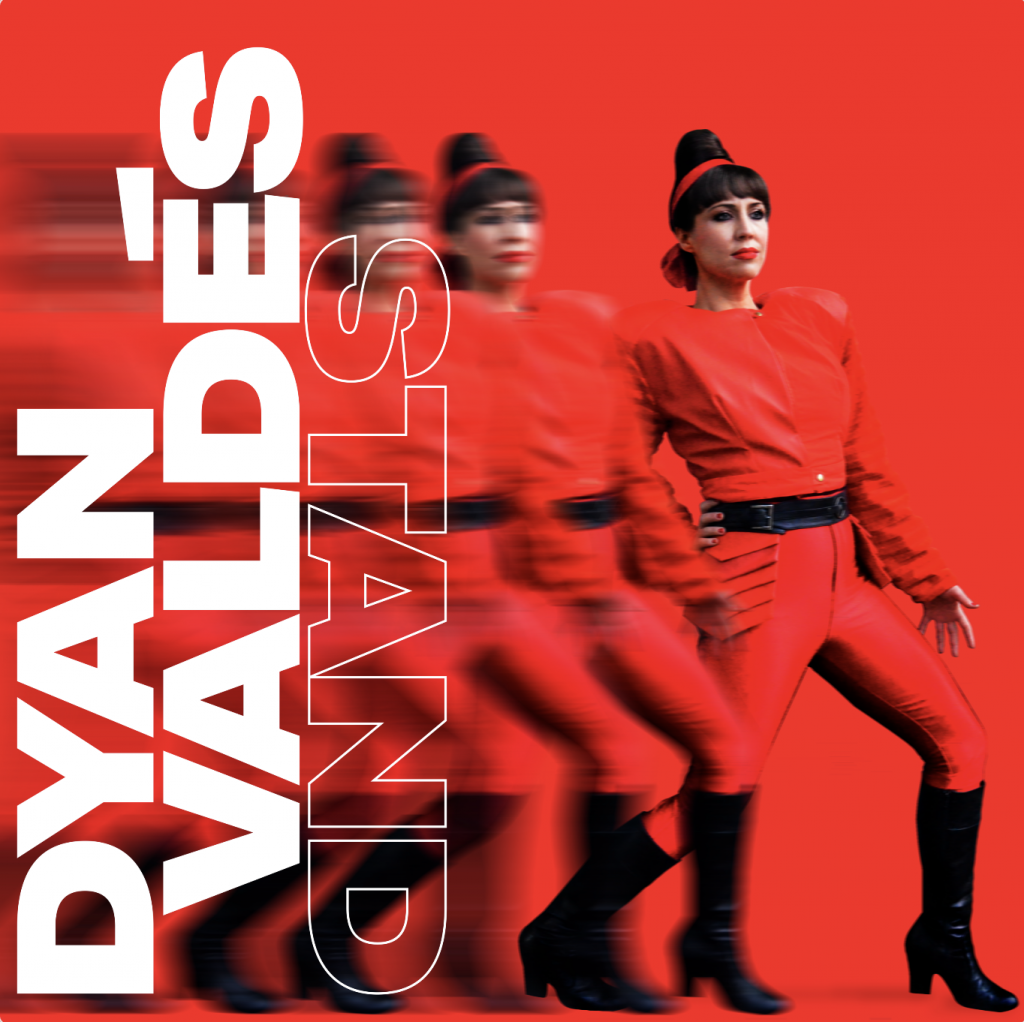 Berlin-based artist Dyan Valdés makes an impressive statement with the release of her formidable album ‘Stand’, out now.

The album was written after Dyan was attacked by a man on the streets of Berlin in broad daylight at the beginning of the pandemic. She recognised that her already precarious safety as a woman was even more threatened by pandemic circumstances. Dyan elaborates, “I arrived home, fortunately safely, and felt overwhelmed by my own experience, by reports of increased domestic violence and the exploitation of female labor at the frontlines of the pandemic response.”

As a result, Dyan felt that enough was enough and decided to take a ‘Stand’ – geddit? The album is oozing with sass from the offset as retro-style synths are complimented by Dyan’s incredibly powerful lyricism and audacious vocals. ‘Stand’ (sorry) out tracks ‘Irregular’ and ‘Ready’ channel the likes of Bat For Lashes or Sinead O’Brien whilst the likes of ‘Fade Away’ take a more sombre not whilst still feeling equally impressive and emotive.

‘Stand’ is Dyan’s debut solo album. She played all instruments on the album, which she wrote at her Berlin home under lockdown. After spending much of her musical career being the only woman in the room, Dyan chose to work exclusively with women at every level of the project: production, engineering, post-production, design, styling, film, photography, and promotion.