Remembering Chester Bennington, and what he did for music. 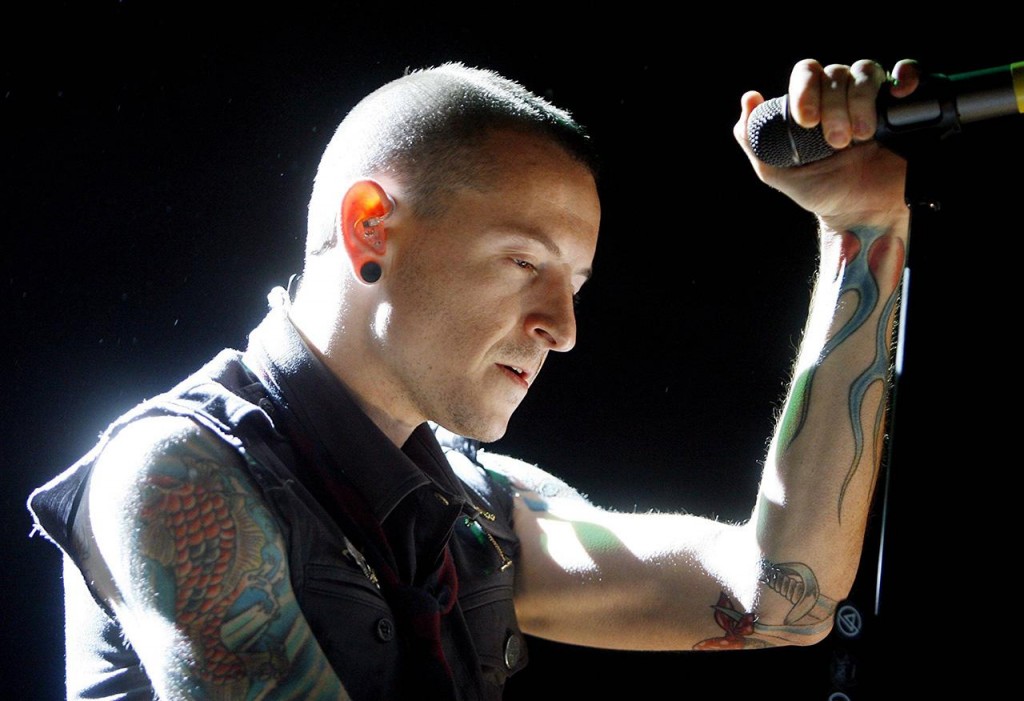 On the 20th of July 2017, Chester Bennington, husband, father of six and the lead singer of the internationally renowned rock band Linkin Park, died.

In times like these we should not dwell on the details, the cause of death and the mental state of mind is irrelevant. The fact is, a wife lost her husband, six children lost their father, millions of fans lost an idol, and the music world has lost one of its most pioneering individuals. Chester’s family are going through a terrible, and unfortunately, very public crisis, and they should be given the respect and room to grieve. On the other hand, we, the fans, the consumers of the music world, have a duty to remember Chester for what he was second to a family man; an artist, a musician, the voice of a generation, and a crucial pillar of the foundation to the genre-defining powerhouse, that is Linkin Park. This is how he was all of those things.

There are studies that apparently have conclusive evidence that the music we listen to can predict our personalities. The studies found a few connections between genres and our behaviour, an example, if you are a fan of Rap music, you have high self-esteem and you are outgoing and if you are a fan of Rock and Heavy Metal, you have low-self esteem and not outgoing. I don’t know about you, but I don’t think these researchers came across Linkin Park fans.

So far in the 21 years that Linkin Park have been active, they have released 7 studio albums, each album have been exemplary examples of cross-genre music, taking sounds from metal, rap, electronica and chart pop to create music that no other band can replicate. The band’s titled their first album as Hybrid Theory, a title of which they believed described their sound. Since day one Linkin Park have blended sounds from different genre’s, each album giving different sounds, moods and stories. Many critics would argue their recent album, One More Light, is a million miles away from their first album, its featuring of more melodic pop sounds has even led to the band being branded as “sell-outs.” In fact, the truth is the opposite, Linkin Park have not changed since day one, they have picked sounds from different styles and genres throughout all of their 7 studio albums, constantly pushing the boundaries of the set genre stereotypes that we see throughout the industry. Their work in cross-genre music inspired other artists to make the jump, including internationally famed rapper Jay-Z, who collaborated with the band in the 2004 album Collision Course, which featured the track Numb/Encore, of which both artists won a Grammy for.

Music is not meant to be a factor of which people judge each other on, it’s not meant to create barriers between people, it’s meant to unite them, I can’t think of a better band that has broken them divides than Linkin Park. For this writer, Linkin Park opened me up to new genres, they were the band that opened me up to metal music, as well as hip-hop; Mike Shinoda’s rhymes along with Chester’s grunts and screams lead me to catch a liking to the rap god himself, Eminem.

This is ultimately, what we should remember Chester for; a man, that along with his fellow 5 band members, broke down barriers, and united people through their music. Chester’s contribution was stellar, becoming the face of the band, as well as adding passionate vocals and emotional lyricism. His contribution to the masses was not just musical, but also charitable, showing support for PETA, and also founding Music for Relief with his fellow band mates.

Chester Bennington should be remembered by us as a great artist and musician that challenged the social norms of music genre, a voice of a generation, a charitable man and most importantly, a family man. There are a lot songs that Chester wrote with Linkin Park that can be quoted to sign this article off; Crawling, In the End, Numb, Breaking the Habit, One More Light, there is too much, but a quote that rings home, is not from a Linkin Park song, or even from a song for that matter, it’s from a movie, called Mr. Magoriums Wonder Emporium. The reason why this quote has been picked, is apparent in the words:

When King Lear dies in Act V, do you know what Shakespeare has written? He’s written “He dies.” That’s all, nothing more. No fanfare, no metaphor, no brilliant final words. The culmination of the most influential work of dramatic literature is “He dies.” It takes Shakespeare, a genius, to come up with “He dies.” And yet every time I read those two words, I find myself overwhelmed with dysphoria. And I know it’s only natural to be sad, but not because of the words “He dies.” but because of the life we saw prior to the words. I’ve lived all five of my acts, Mahoney, and I am not asking you to be happy that I must go. I’m only asking that you turn the page, continue reading… and let the next story begin. And if anyone asks what became of me, you relate my life in all its wonder, and end it with a simple and modest “He died.”

R.I.P Chester, we relate your life in all its wonder, thank you, for everything. 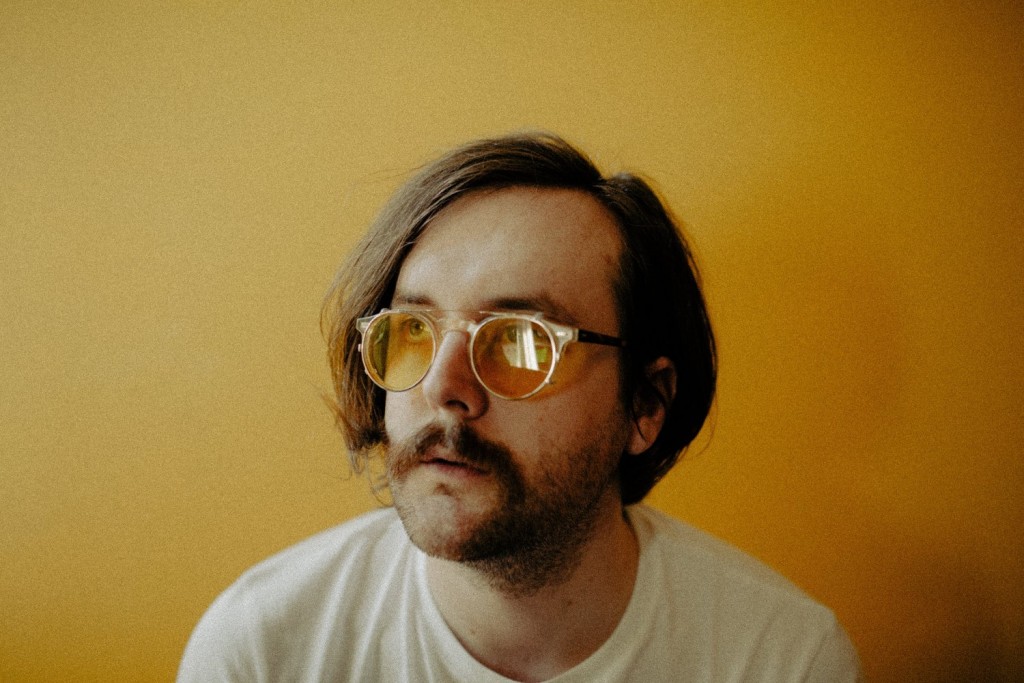