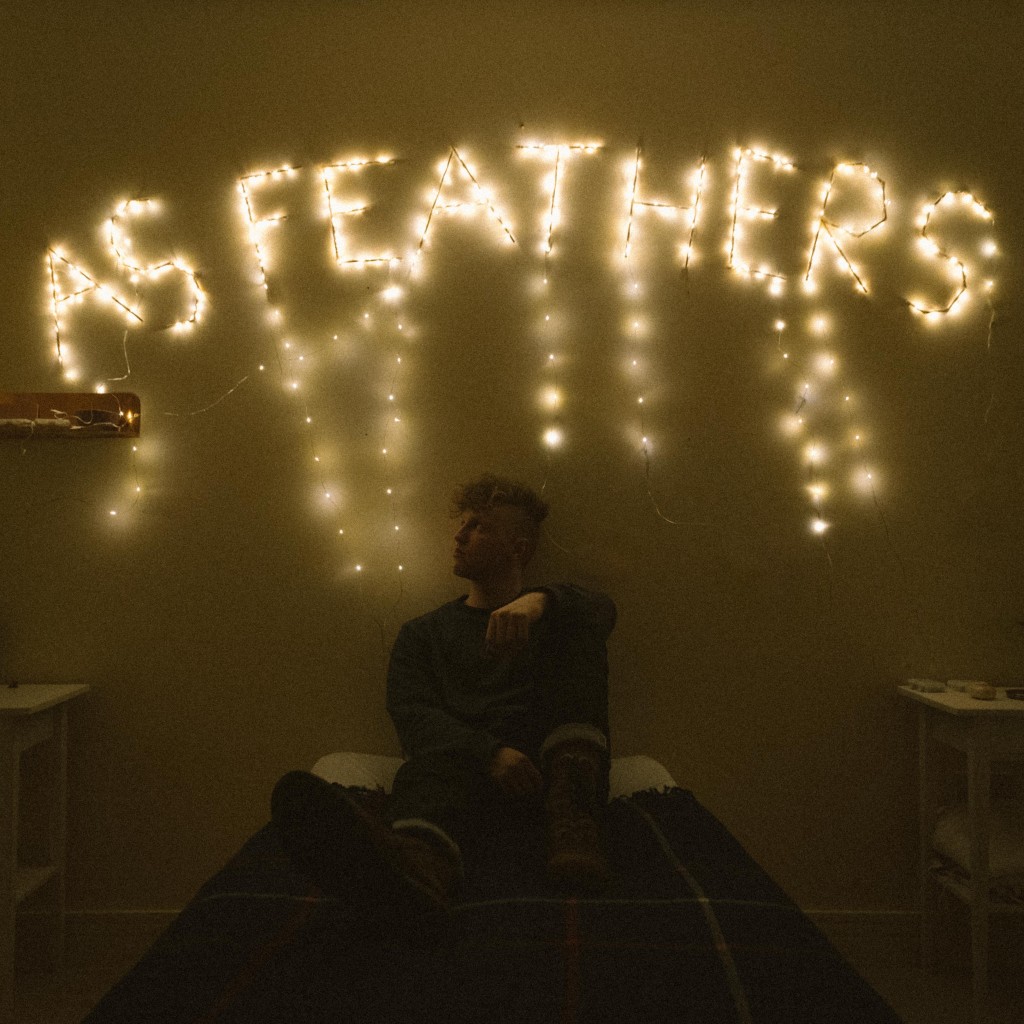 His name may make him sound like he’s come straight out of Game of Thrones but don’t be fooled, there’s nothing tragic about Jack Stark. His latest offering ‘As Feathers’ is due for release on Monday, 30th November and we are chuffed to say you can listen to the single exclusively right here, right now!

The single beautifully blends indie and folk sensibilities in order to create a sound that is otherworldly as a result. Jack’s voice is undeniably distinctive as his beautiful baritone takes centre stage throughout, reminding us of The National‘s Matt Berninger instantly.

Talking about the single, Jack explains, “As Feathers is about having to let go of something special, especially if you feel as if it’s become such a huge part of you. If it means becoming who you’re really meant to be. Because maybe along the way you both forgot and became contained by the relationship which has become dry and mundane. We could be better.

Jack currently resides in Edinburgh where he continues to hone his carefully crafted blend of intimate indie-folk. ‘As Feathers’ is the first single to be taken from Jack’s upcoming album ‘Echobounds’, due for release in 2021.