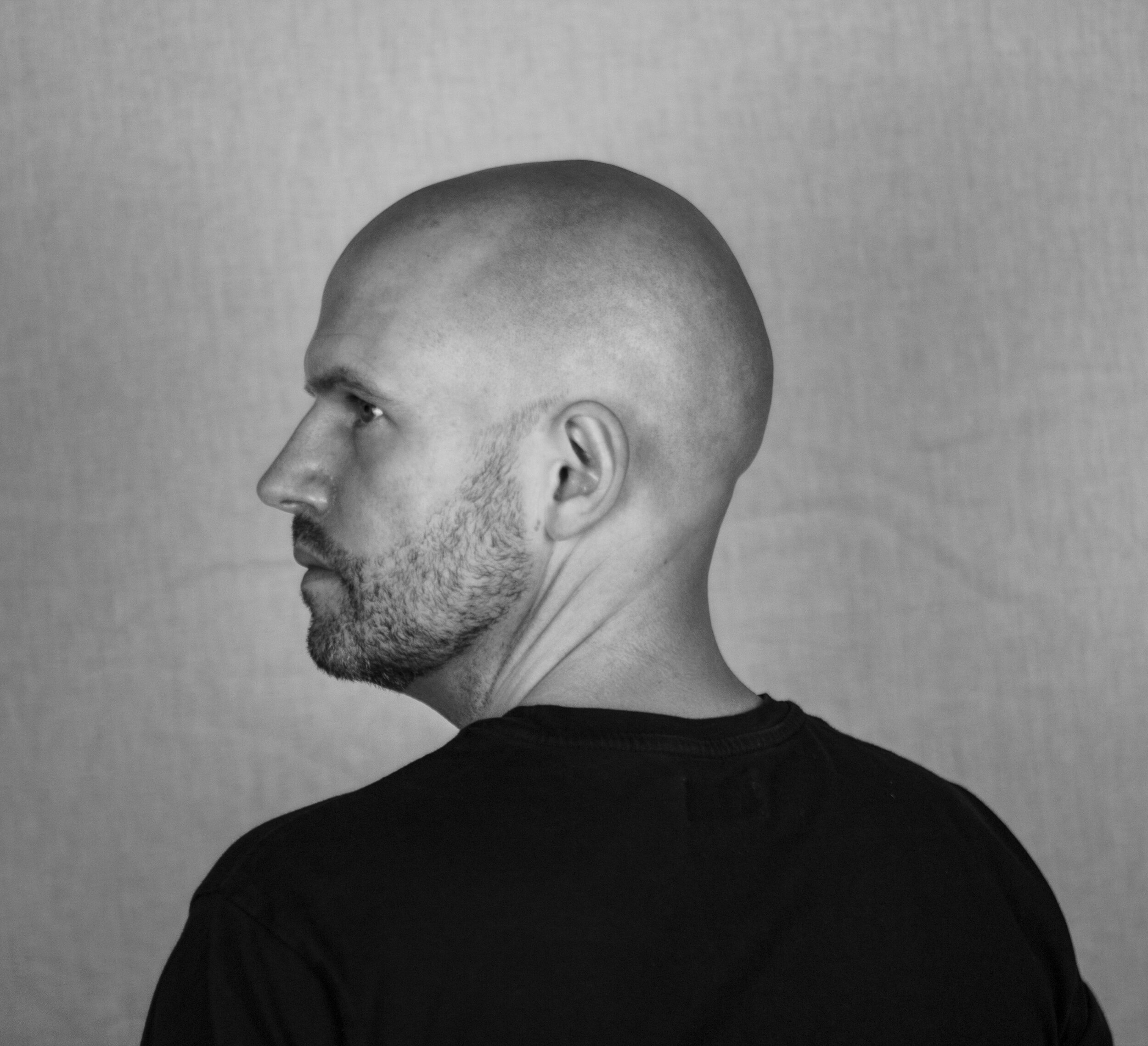 Irish singer-songwriter Chris Short pens lyrically intimate indie-folk vignettes that are bound to hit you right in the feels. Today, we are extremely proud to premiere Short’s upcoming single ‘Consumed’, ahead of its official release tomorrow.

Despite being a song about loss and how it is human nature to dwell, ‘Consumed’ feels surprisingly upbeat. Chris’ warm, rich vocal soars wonderfully over pulsating drums beats and infectious guitar strums, creating an almost cinematic sound as a result.

“For me the song was born from a very early relationship,” Chris explains, “we were mad about each other, but we were just kids and didn’t really realise what we had. As we grew up, we drifted apart and started moving in different circles, but she was always close in my mind. After many years, we met again and decided to give things another go but, just as before, we drifted apart. For a long time I was very much ‘consumed’ with it and yet it was really nothing, it never became anything, so how could I be grieving something that wasn’t anything? It was all in my head and it highlights the power of the mind, but also the vulnerability of the mind.”

‘Consumed’ is out on 26th February 2021 via Beardfire Music.