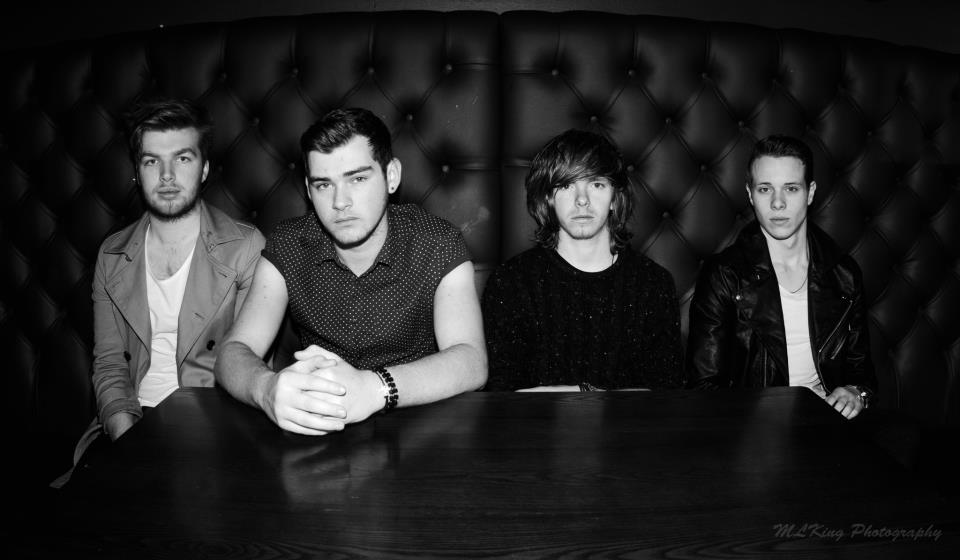 The Sheffield indie rockers are proving to be a big hit as they are breaking the walls down towards mainstream success. Backed heavily by BBC Introducing Sheffield and more recently Radio 1’s Hugh Stephens, its time for The Ratells to stand up and make themselves known to the world.

In the last couple of years The Ratells have played everywhere from trams to a library’s theatre, and train stations to the O2 Academy and it’s very rare in today’s music industry to see a band so intent on being so loyal to their fans not just after gigs but also in social media. Being so loyal to your fans is one thing that will not only help them in their quest to break into mainstream success, but also grabs the attention and respect of music journalists and critics.

The band started originally as 5 friends leaving school until the bass player left last year, the now 4 piece went on to sell out the main room at Sheffield’s O2 Academy in their biggest gig to date. Currently gearing up to support Room 94 across their UK tour later this year in what will be the Ratelles biggest tour for themselves to date, they are eager to build on the support coming from the likes of Christian Carlisle and Iain Hodgson, both of BBC Introducing and also more recently Hew Stephens of BBC Radio 1.

Latest single ‘FACES’ was released earlier this month and seems to be their most popular track and the track that is catching the attention of music listeners and critics a like up and down the country.

The band are currently on their own headline tour but will be making appearances at this years Tramlines festival in their hometown of Sheffield plus making an appearance in Scotland at an upcoming festival that you should all be keeping your eyes out for during this summer.

The Ratells are a band that has the appeal to indie music fans with a variety of music and the eye appeal for girls, lets face it, most girls like a band if they look good and play instruments, right? but also a band that is always going to be there for their fans, and that’s something that will only help them in their quest for mainstream success.

“Goosebumps people…actual goosebumps. That track [Legacy] is epic, absolutely outstanding stuff, these tracks are huge, I think we should take a moment to sit and soak that up.” – Christian Carlisle

You can see the video for ‘FACES’ below: