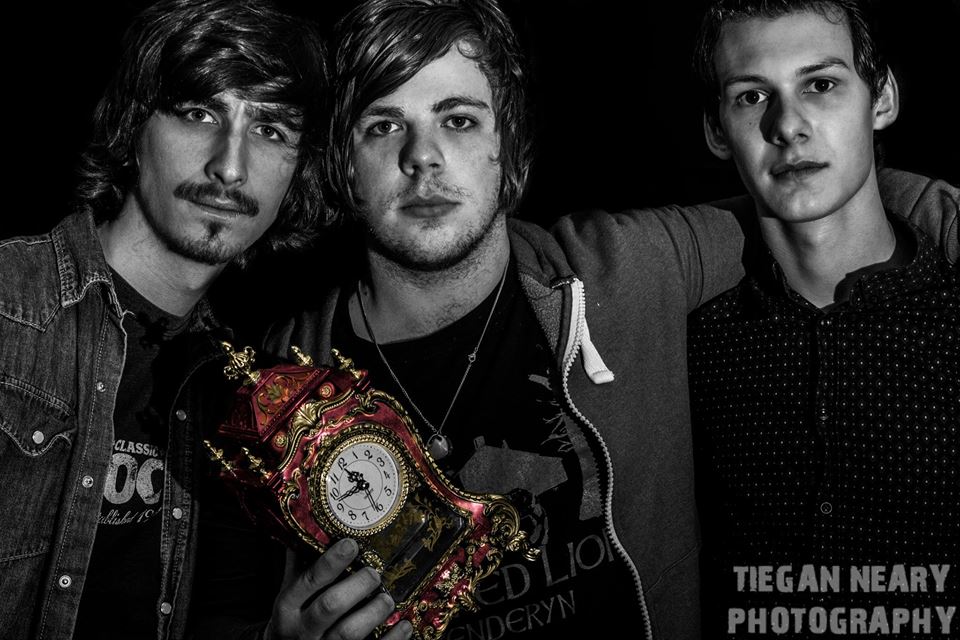 Alternative rock trio Red Room Therapy hail from deep in the Welsh countryside, bringing pulsating guitar solo’s of old school rock, with an added modern touch to make them one of the most exciting bands currently round the rock circuit.

Sounding like a mix of old Foo Fighters and the later bands like Mallory Knox, mixed with edgy Puddle of Mudd-esque raw vocals, Red Room Therapy are a band ready to break out of the small villages of south Wales into huge national acclaim with the backing of BBC Introducing already behind them.

After forming back in 2010, the band have spent the last few years gigging relentlessly, picking up praise for their captivating live performances of their unique rock music.

The band’s music is inspired by the realities of life, which is something that works in their favour as their music reaches out to people from all different backgrounds. The debut EP was recorded at Sonic One studio’s before being mastered in the famous Abbey Road Studios.

Red Room Therapy are currently in the process of writing and recording their highly anticipated debut album, which in parts was played at a popular recent set at Liverpool Sound City; with guitar music back on the rise, Red Room Therapy are the name to remember.

Check out the band’s single ‘All In The Mind’ below: