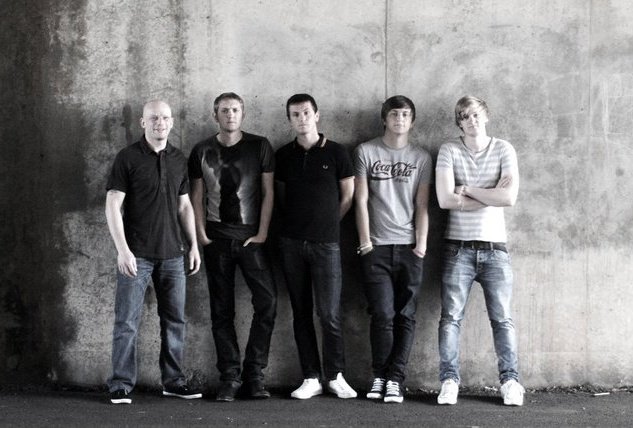 Hailing from Wrexham, The Maydays are a young indie 5-piece that bring a rock n’ roll party full of post 2006 nostalgia.

Fronted by two brothers, the band formed in 2007 and released their debut EP ‘Before You All Leave’ in early 2011 which was the start of building a huge fan base and the band picking up the reputation for bringing the party.

The old school Alex Turner style lyrics and vocals, mixed with fast-paced Libertine-esque melodies is something that you don’t find much in the current music industry, and certainly brings back a lot of 2006 indie days nostalgia.

Latest EP ‘The Real Quiz’ is home to the bands biggest and catchiest track so far ‘Best Kept Secret’, which has a place in current indie folklore and is definitely a track that could see this excellent young band rise towards the top.

With a huge and loyal home fan-base already, and regular slots at their hometown venue of Central Station, which is also a well known venue to Catfish & The Bottlemen, it wont be long before the band explore outside of the north-west; with a main stage slot alongside Razorlight on the horizon at this year’s Chester Rocks festival, 2014 looks like it could be the year that everyone starts to know the name The Mayday’s.

Listen to ‘Best Kept Secret’ below: