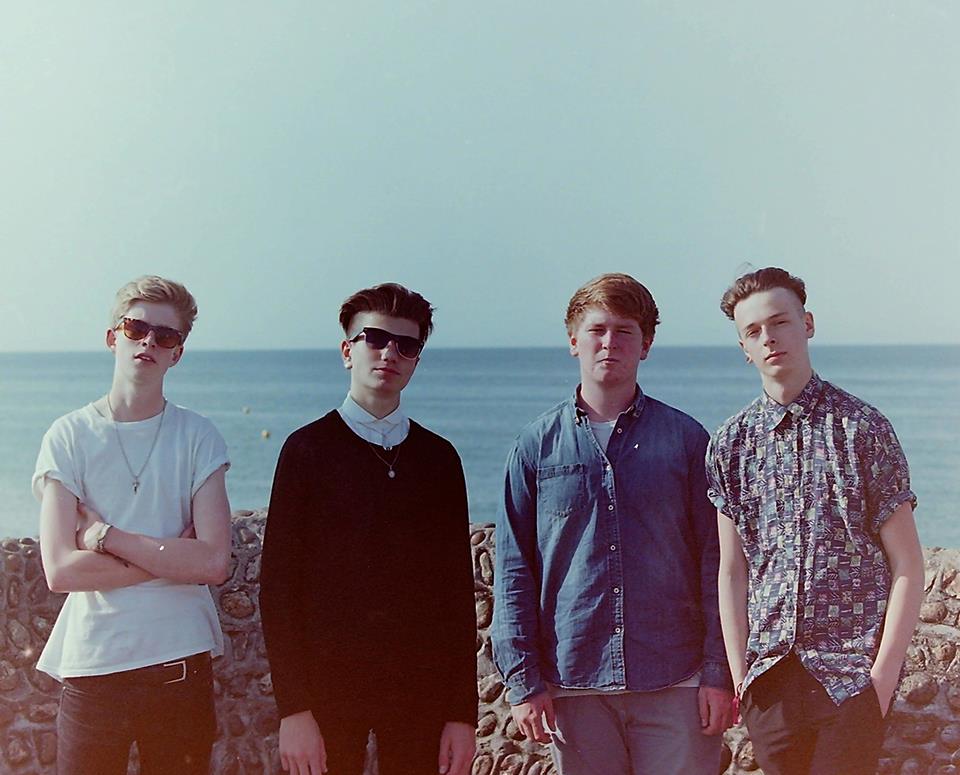 Brighton indie tropica boys High Tyde are making huge waves on the south coast, with the songs full of summer chilled out vibes, these youngsters have a huge future ahead of them.

Only 17, the band have already been part of various XFM events and have been highly tipped as a band to watch by BBC Introducing South, with various sold out home town shows already under their belts, this summer could be the summer of High Tyde.

Doing it the old way, the band have booked their own shows and grew their own fan base that now already stands at a couple of thousand strong and is only going to get bigger; their energetic live shows full of chilled out indie riffs are a huge hit and are radio worthy, this band are only going to get bigger so catch them early while you still can.

New single ‘Karibu’ is released on July 14th, a summer anthem in the making; with backing from XFM and other young artist promoters, this could be the track that has the name High Tyde hanging off everyone’s tongues.

High Tyde are another hidden diamond in the UK ready to be exposed.

Check out the video for ‘Karibu’ below: