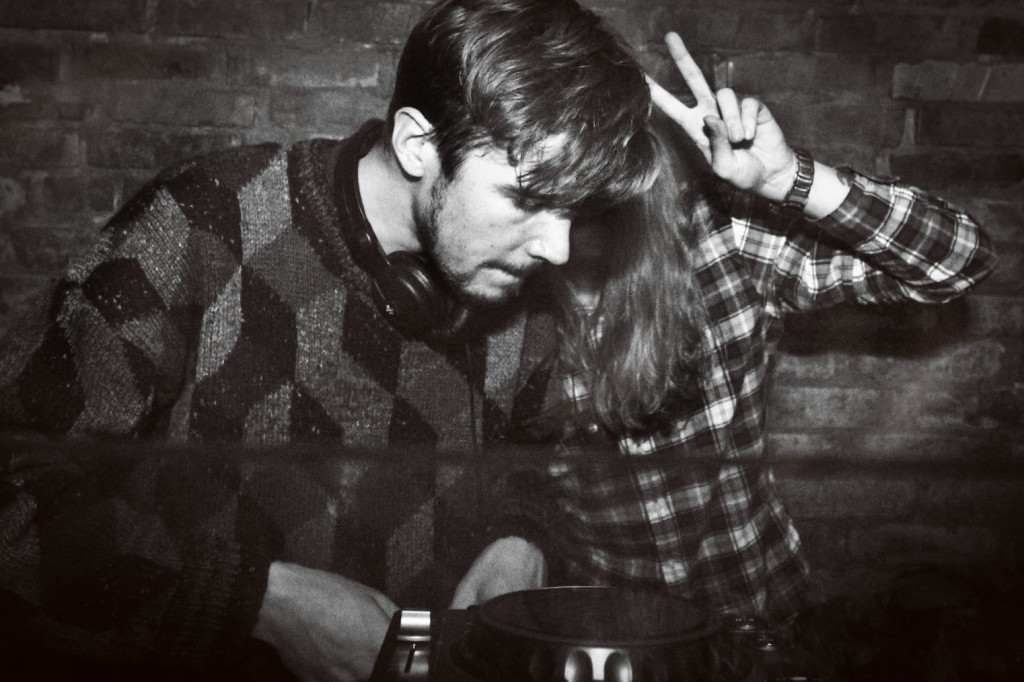 As proven in music history’s track records, every now and again, amongst thousands of new bands, DJ acts and solo artists, there comes one extraordinary musical force which changes the course of action for the rest of us. Usually they set a new trend, or a trend within an existing trend, then create a new wave of trends gaining them a huge amount of screaming fans and an ever so growing large number of wannabes and copycats.

Franskild is exactly that and more. It is a collaboration between two Denmark based Swedes, Love Ojensa and Tim Söderström. When these two get together, collectively they create an utterly fresh and new branch of deep house that is as current as it possibly can be. They are strongly influenced by the blissful sounds and magnificence of the early 80’s house tunes, mixed with early ’90s break beat French wave, tipped with mid-00’s contemporary garage and combined with the highly influential Jacking house.

Their upcoming EP will be released August 1st and includes the tracks “eden” and “shards”. “shards” has already been massively pushed by MixMag, with over  10,000 plays in 3 days and growing by the minute.  One of the countless secret ingredients which makes this song stand out from the rest is the perfect blend between a melancholic sound scape and dream – like, happy, seductive and haunting vocals (performed by Love’s sister, Rebekka) which leaves the listener wanting more… and more…

With growing backing from the likes of MixMag and artists such as Disclosure putting house music back towards the top of the music chain, now is the time for Franskild to make themselves known.

Listen to ‘Shards’ below: 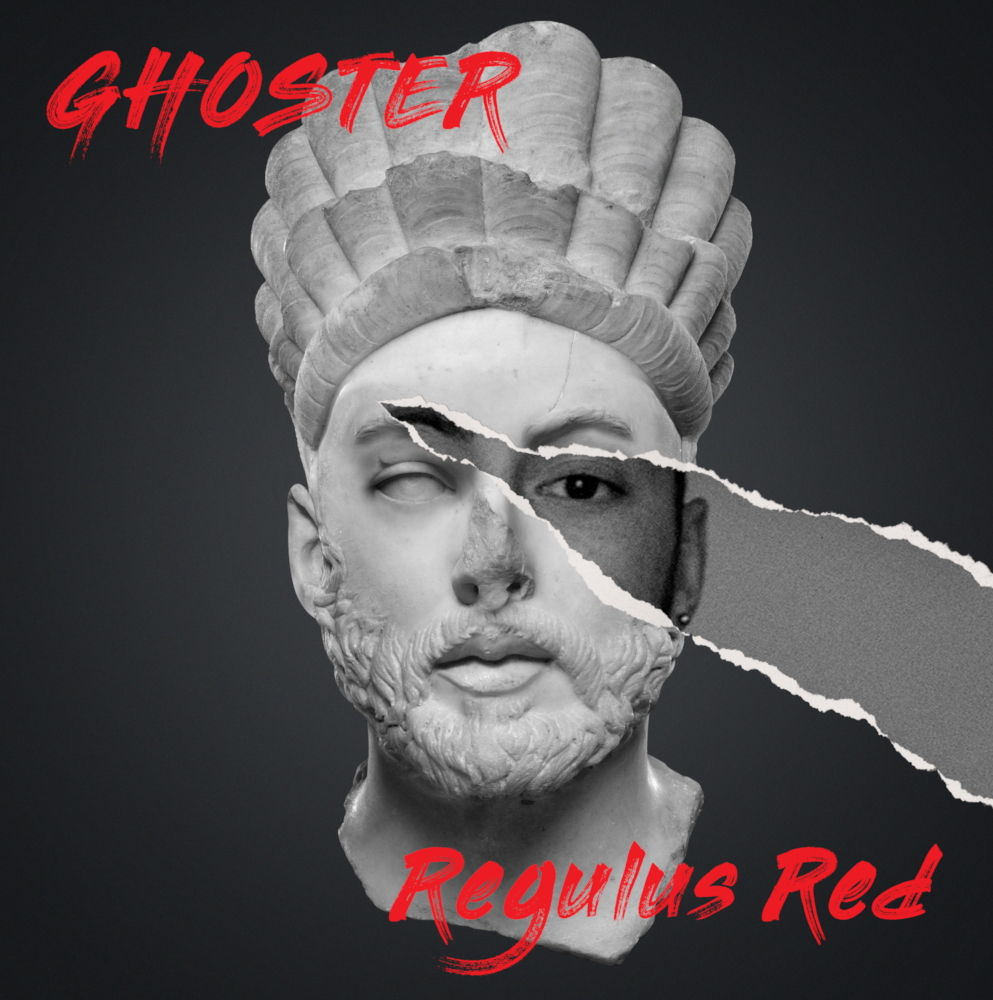