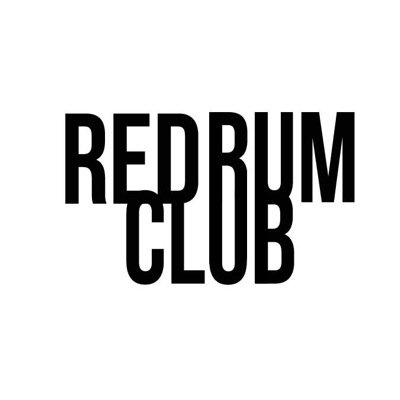 Hailing from the historic musical city of Liverpool, 5 piece alt rock band Red Rum Club have arrived on the music scene with vast experience and a killer debut single.

The bands indie/alt sound is something that’s been lacking in Liverpool since the days of Sound of Guns and with riffs a plenty, they are sure to pick up plenty of fans as quickly as they’ll be booked up to play gigs.

Debut single ‘Where Nobody Goes’ is the perfect platform for the band to build on and break down the underground walls into national acclaim; with a huge live sound to match their early music and their eagerness to work as hard as they can, the band are definitely one to keep an eye on as they get set to take their hometown by storm before heading out around the UK next year.

Get down and see one of the bands first gigs on November 8th as they support Filter Distortion in Liverpool, we’ll see you there!