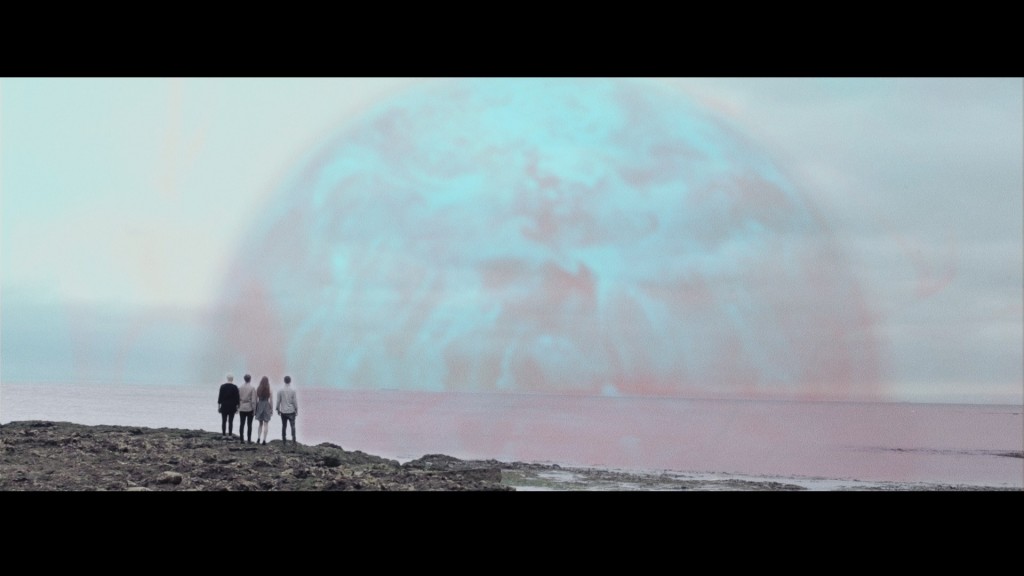 Moving, atmospheric and epic are just a select few words that can be used to describe the grandeur of music created by Ambient Folk-Rock collective, Nocturne.

After releasing their live debut EP OMNI, appearing at festivals and headlining gigs around the country, Nocturne are ready to set souls alight with their second EP, Winter Came

During an in-depth discussion of the band, lead vocalist Catrin Vincent took me to the very core of where the London-based Nocturne began:

“We formed in November 2014 and started the band by going into a rehearsal room, turning down the lights and jamming. We had no vision of what we wanted it to be, but with our combined musical influences it turned into ambient folk rock. We write collaboratively; there is no sole songwriter.”

Debut EP OMNI (Latin word meaning “All”) is a spirographic view into their limitless creativity, latin lyrical prowess, lovelorn narratives, and emotive vocals as luxuriant as Chinese silk. Textured,  and finely assembled, Noturne’s capture piano playing as delicate and beautiful as a snowflake, rock guitars speaking in psychedelic tongues and cinematic atmospheres, and a sound you won’t forget.

Armed with music that had been touched by the light of the moon, the band’s name was an easy selection:
“We chose the name Nocturne because it is a Latin word meaning a romantic composition on the piano inspired by the night. For our first EP, Omni, we envisioned bird’s eye view footage from a moth flying through dark scenes of a window-lit city and streetlamp-lit countryside, simply observing events but being completely impartial to them, because each song flows into the next and contains emotionally driven lyrics, with some in Latin.”

Nocturne’s second output Winter Came contains five songs written in the four seasonal stages and is fronted by the debut of their psychedelic new video, ‘Paracosm,’ a Wonderland-style journey that breathes new life into the pandemonium of Autumn that precedes a climactic winter. Catrin says of the song and accompanying video:

“It is a song about becoming lost in one’s mind, not accepting the reality of making music work as a career, something musicians are all too susceptible to. It is the feeling of not accepting the inevitable winter is coming, and instead attempting to escape to one’s own reality, where anything is possible and summer lasts forever.”

Follow Nocturne on their official FaceBook and Twitter. You can download the Winter Came EP from October 28. Watch the music video for ‘Paracosm’ below. You can also listen to Nocturne’s OMNI EP via their bandcamp page.