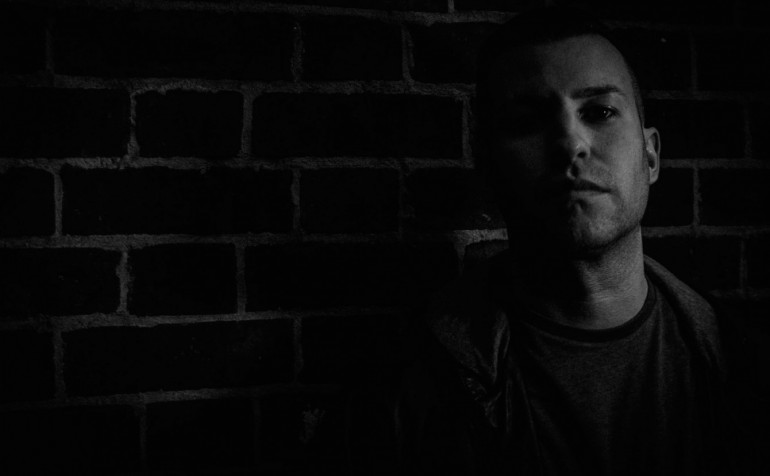 For fans of: The Streets, The Weeknd, Banks.

London-based chillwave producer Antonio James is turning quite a few heads at the moment. With a rich, cosmic sound ready for Drive soundtrack, James is reworking the R&B genre into his own unique mould. His interpretation of such a broad genre is ferocious and unapologetic, as showcased on his debut single ‘Midnight Mirror.’ Mixing the vocal intensity of Majid Jordan with the streetwise and angsty lyrics of The Streets, James’ blend of electronica and trip-hop is both euphoric and frightening. 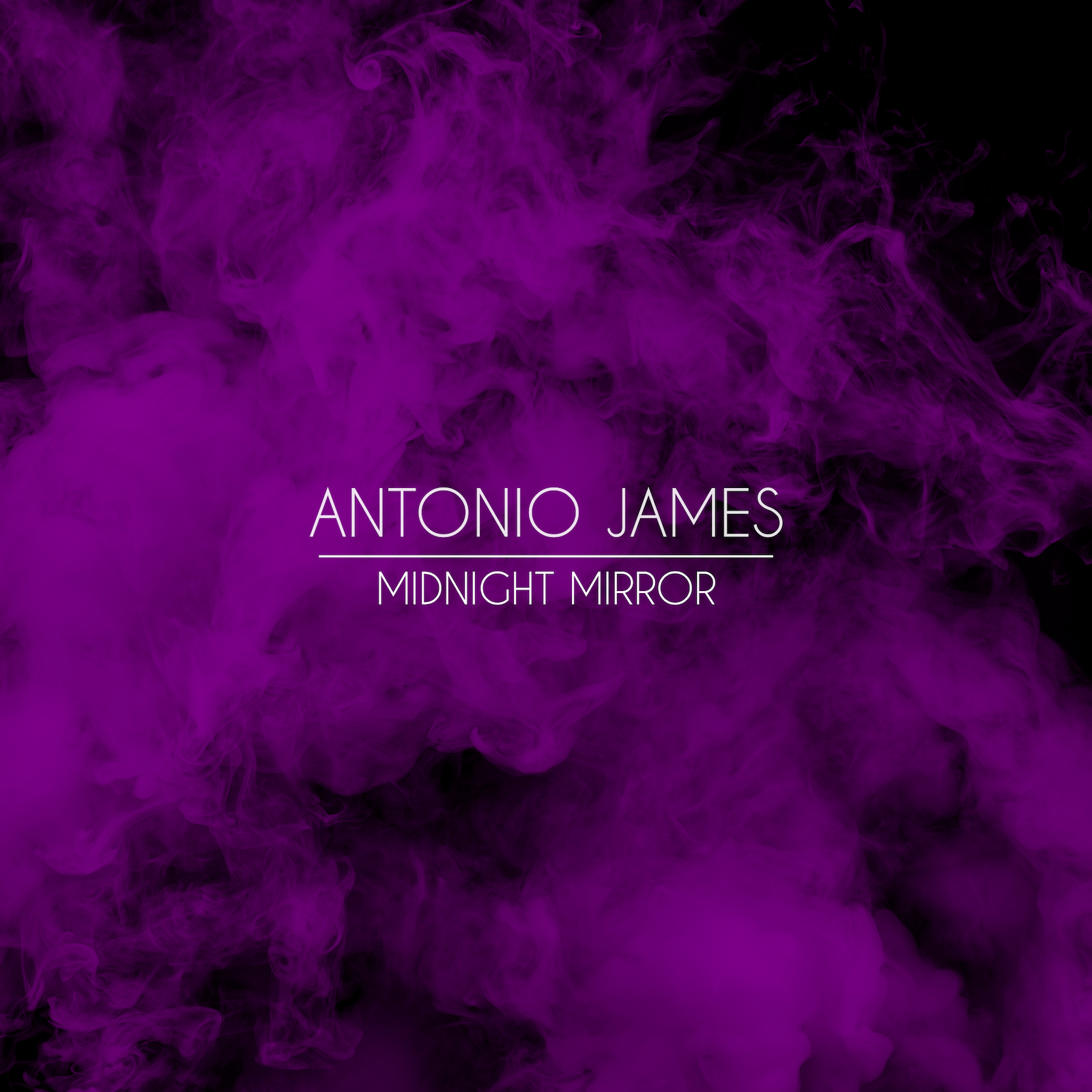 Although it is easy to compare James with R&B cult lothario Abel Tesfaye — aka The Weeknd — his sound is damper, less sleazy and more gaudy than the ‘Tell Your Friends’ singer. That said, the strong glam-rock guitar timbre present in ‘Midnight Mirror’ does little to separate James’ single from similarities with The Weeknd’s latest LP, The Beauty Behind The Madness. However, James channels that sound, rather than imitates it; his own unique, crunchy stamp is coldly implemented on his music with a foray of synths and moody beats. As for as debut singles go, ‘Midnight Mirror’ is a striking effort, and a piece of music that only furthers the intrigue surrounding this very promising artist and producer.

In terms of where this artist takes this sound is completely up to him. For now, enjoy the unending realms of possibility that are open for this young producer. Triangulating with genres like pop, rock, hip-hop, chillwave and techno, Antonio James’ multitude of subtle hooks and equally haunting vocals look set to seep into 2016.