Video Game Violence is only a Convenient Scapegoat 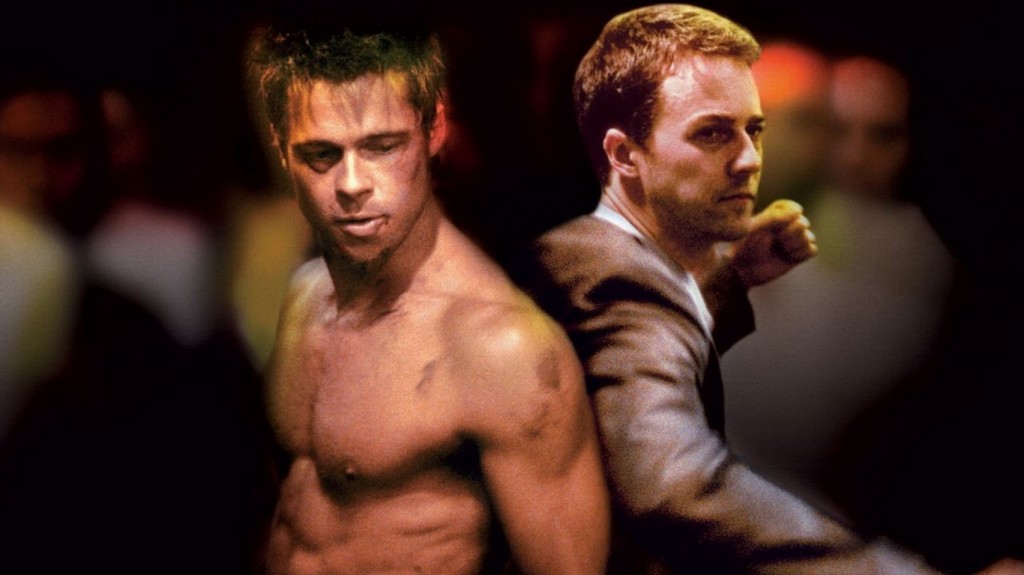 Just a few days ago, a 61-year-old teacher of Spanish was brutally stabbed to death in front of her class in Leeds. The 15-year-old boy who is suspected of committing the crime is in custody, and tributes to the teacher have been flooding social media. Nevertheless, the mainstream media are focussing, yet again, on violent video games as the root cause of the murder.

I can’t stand Michael Moore. I think his attitude towards some of the biggest social problems facing the world nowadays turns more people off than it engages, and his ridiculous stunts, while impressive TV, don’t really have any significant effect.

That said, Bowling For Columbine is one of the best documentaries I’ve ever seen for one reason, and one reason alone. It’s a short line from Marilyn Manson, who was blamed for creating music that somehow “drove” these young boys to commit acts of mass murder. Moore asks “If you had the chance to speak to those boys, what would you say?” Manson answers succinctly and clearly. “I wouldn’t speak. I’d just listen. Because that’s what they needed.”

In the UK, we are generally luckier than the US in terms of school shootings and mass murders, perhaps due to stricter gun laws and restrictions. And yet, it seems to be the automatic reaction whenever a violent crime occurs at a school to try and find a simple, rational reason.

It’s understandable. After all, if we can identify the cause easily, then we can start to fight it. The problem is that it oversimplifies and understates the problem. The truth is much more complex, and that frightens us, because we can’t just “fix it”.

I remember once during my years as a French teacher, a kid from an inner city council estate in Huddersfield told me “I don’t need French sir,” in a completely reasonable tone, “I’m going to join the army”. Rather than wanting to direct his energy into collaborating with people from other places around the world, he wanted to protect his country. I felt crushed, partly because what he was saying was true, and I had no argument, and partly because now, in the most peaceful time in human history, young people in our country still want to fight young people in other countries. His words were one of the main reasons I left teaching, but not before they’d sunk into my heart. Just for the record, the guy was one of the most intelligent students I ever came across and, unlike most of my students, had a solid, coherent plan for making a future for himself that he wanted, and I don’t for a second hold that against him.

But that leads me on nicely to the second quote. What other choice is there? Sadly, this beautiful quote didn’t make the film, but it’s pretty apt. “For thousands of years, human beings had screwed up and trashed and crapped on this planet, and now history expected me to clean up after everyone. I have to wash out and flatten my soup cans. And account for every drop of used motor oil. And I have to foot the bill for nuclear waste and buried gasoline tanks and landfilled toxic sludge dumped a generation before I was born.”

It’s pretty easy to understand how a young person today could become disenchanted, and not see a good future for themselves. And when there’s no future, present day consequences are more or less irrelevant.

The good news is that it’s only a matter of time before our brilliant young people become our key voters of the future. And hopefully then we’ll be able to secure a solid future for ourselves.

A video game like Grand Theft Auto is not the cause of this tragic event. It is simply another symptom of our disenfranchised youth.