Parliament Week 2014: ‘On the Record’ Kicks Us Off With A Bang 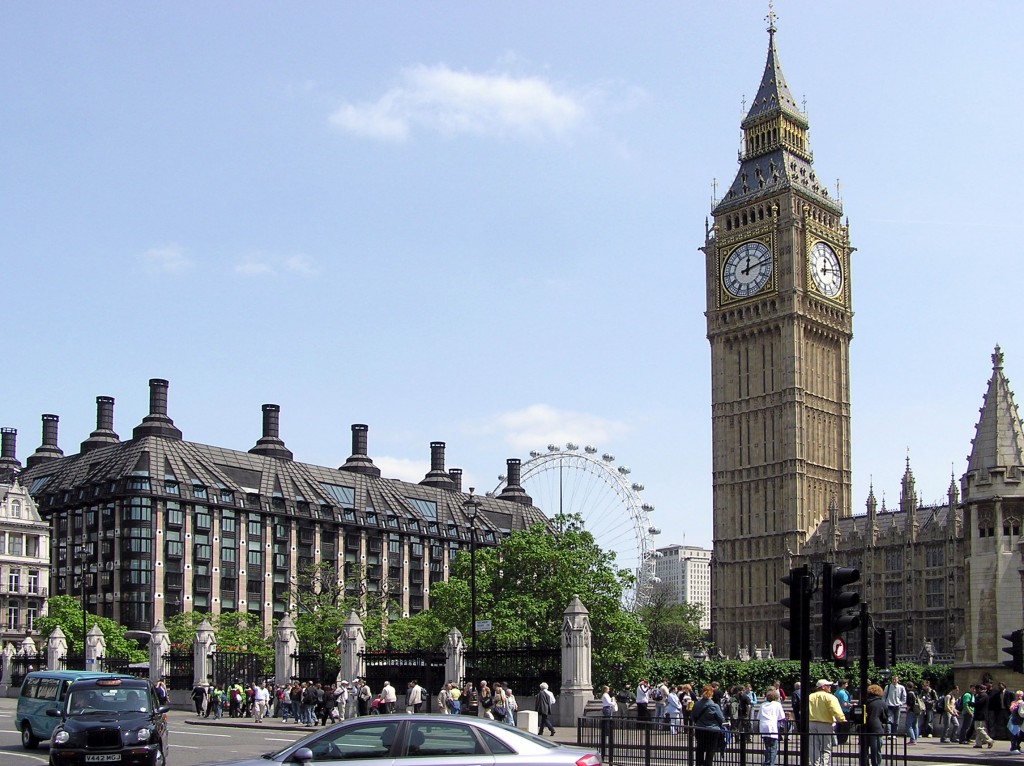 So here we are. Parliament Week 2014, set up to encourage young people to become more involved and active in Politics across the nation, starts here. On Saturday The Houses of Parliament opened its doors for ‘In the House’, an event organised to inform young people how to become more engaged in politics through the issues that matter to them.

As I arrived at the event, I immediately noticed the vast array of organisations that had set up stalls around the hall. The fact that (to name but a few) the Careers Trust, the European Parliament, the Electoral Commission, the British Youth Council and the Houses of Parliament outreach team were all in attendance really showcased the commitment to get young people involved. Speaking to one of the members of the EU team, it was clear that getting the bare facts across to our generation is one of the biggest problems that these organisations face: namely that it is difficult to inform people about politics without being political. A lot of the information that young people receive about politics today, she said, is through the media, which most of time will have its own agenda and bias. This is one thing that needs to be cut through in order to give young people a full understanding of politics and the issues that are important to them.

As ‘In the House’ continued and got into full swing I took myself off to ‘On the Record’, one of the events taking place during ‘In the House’. Organised by One Big Community, a London based youth group focused on exploring all the issues underpinning youth violence, the event focused around two inquiries. The first addressed both the link between gangs and mental health, and the link between gangs and the police. The second on how both the media and education influences gang culture. Among those called to give evidence were such high profile figures as Commander Mak Chishty QPM of the Metropolitan Police and the Right Honourable Nicolas Gibb MP, Minister of State for School Reform. A huge number of topics were covered across the two inquiries; why do young people join gangs? To what extent do mental health problems effect young people in this environment? How do we find a balance between schools being a place to help along a child’s development into adulthood, and a place that is purely results driven?

The thing that struck me most throughout the entire event was the passion and energy in the room from the members of One Big Community. In a week that is trying to encourage youth involvement in politics, these young people encapsulated, for me at least, everything that Parliament Week is trying to achieve. They were never afraid to put their points across or to ask some difficult questions, regardless of who those question were directed at. These people cared about the issues around them, and were taking it upon themselves to do something. The afternoon concluded with a debate about youth involvement in politics, and some interesting points were made by both the panelists and the audience. Breaking down the them and us mind-set that characterises young people’s perception of politics was seen as key. In addition, not only encouraging youth to become involved but also giving them the tools to be involved is vital, as well as both giving them the platform to have their voices heard and making sure they are listened to from this platform.

All of the evidence gathered during the event will be fed into ‘Sounding Out London’, culminating in a report published in January 2016 in tandem with the London mayoral election. It is difficult for me to do justice to the range of topics discussed, and the intensity of the debates held, in a short overview article. ‘On the Record’ was, however, a fantastic way to kick off our coverage of Parliament Week 2014, and really showcased just what can come from youth involvement in politics.