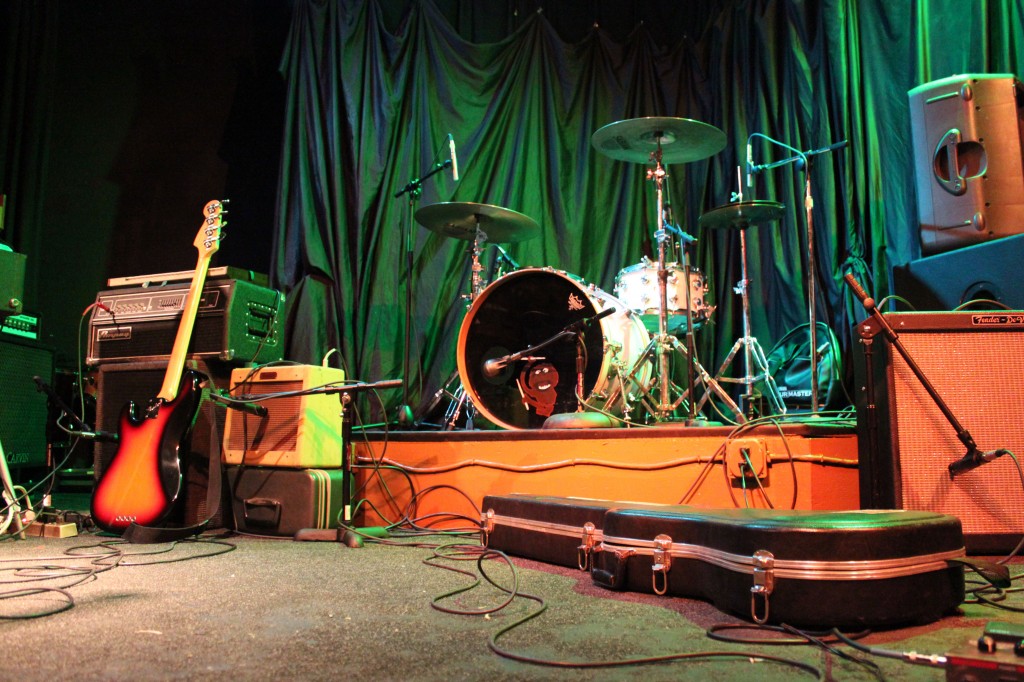 The government has changed the law so that small venues no longer need a licence for live music. The new law, known as the Live Music Act 2012 will only affect venues with capacities of up to 200 people.

UK Music, the umbrella organisation representing artists, record labels and producers, estimate that this will allow 13,000 new venues to host live music, and 20,400 venues to increase their provision of live music.

The new rules, passed as an Act of Parliament in March, will help smaller venues and up-and-coming artists alike, making it easier to put on shows. “This is good news for performers and artists everywhere” said Jam Baxter, a London based hip-hop artist. However local residents may be in for a rude awakening, as noise levels are expected to increase. Lisa Lavia, managing director of the Noise Abatement Society, a group who campaign to reduce noise pollution, spoke with Fortitude Magazine on the issue:

“While we agree that the previous regulations on licensed and unlicensed entertainment needed to be addressed, reforming the controls rather than removing them would have enabled communities to have the protection they require while still encouraging small venues, artists and musicians to thrive.”

The Live Music Act 2012 is part of a push by the government to make it easier for small businesses to function in the UK. “From today businesses are freed from the red tape that holds them back.” said Business Minister, Michael Fallon. “We are ending over-the-top bureaucracy that stifles community groups and pubs wanting to put on small events. But this is just the start – I’m determined to slim down regulation and make Britain an easier place to start and run a business.”

The act was introduced as a private member’s bill by Liberal Democrat Don Foster to lift some of the red tape imposed on live music by the 2003 Licensing Act.

Under the new legislation, small venues will be allowed to stage live music between 8am and 11pm without a licence, and unamplified live music will be allowed in all pubs and clubs regardless of capacity. However, UK Music said most promoters were unaware that the rules were changing. Jo Dipple, Chief Executive of UK Music said, “UK Music has committed to working with the Musicians’ Union on an awareness campaign for venues and artists to ensure that the act has the biggest impact.”

The act could help to inspire a new generation of performers, as well as encourage growth of local pubs and clubs at a time when many UK businesses are struggling. Ed Vaizey, Minister for Culture, Communications and Creative Industries, told UK Music “I am delighted that early indications show it will energise tens of thousands of new live music performances, exactly as we hoped.” 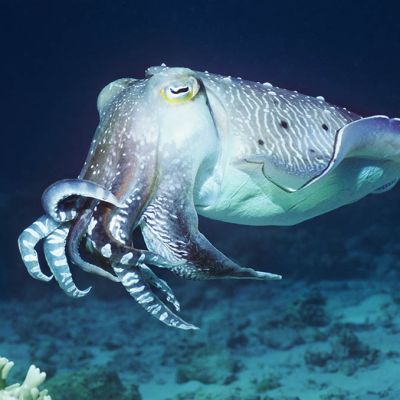