Mission Not Accomplished… Yet 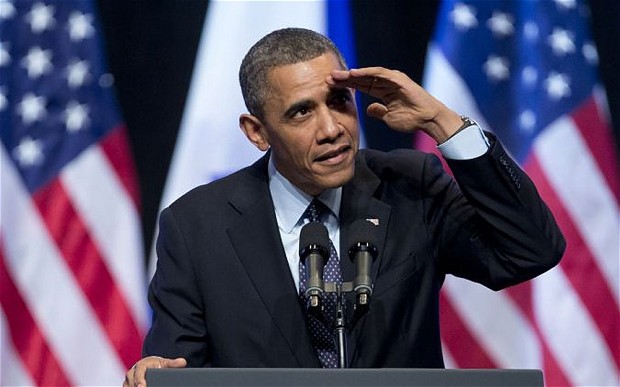 After 16 tense days, as America teeters on the edge of the fiscal cliff, congress has finally passed a bilateral agreement to end the government shut down and raise the national debt ceiling in order to prevent a cataclysmic meltdown of the US economy.

The agreement is by no way the answer to the question of America’s gargantuan international debt, and is little more than a quick fix to buy the government more time to draw up some kind of plan in an attempt to tackle America’s ever increasing debt. Nor is the resulting house deal a victory for either the Obama administration and its Democrat counterparts, nor the Republicans and their majority in the House of Representatives.

The initial budget that will be agreed will fund the American government until 15th of January 2014, and will increase the borrowing limit until 7th of February. What sticks out here is the duration of the agreement- it’s not going to be very long until the same scenario could be played out again, and come the start of next year we could be seeing a repeat of the last two weeks all over again. Essentially, the Republicans have rolled over for the Democrats; they have given in to Obama’s firm insistence of not negotiating or ‘being held to ransom’, and while this can be seen as a rather big defeat for the party, the Republicans could well have acted in the best interest of the US economy- that is by agreeing to a new federal budget, for now, to prevent economic default.

It was always likely that some sort of solution was going to come around this time, if not before. Realistically, it wasn’t likely that congress was going to allow America to reach its national debt limit, and although a decision to raise this could have come while the government shutdown was still in force, it makes more sense to have addressed both issues together. While the shutdown has harmed American economy due to the closing of many public landmarks, and the two parties have lost out in the opinion polls, congress is in a stronger position now that a decision has been made to fund government as it allows all members across both houses to work together in preventing America from crashing through the national debt ceiling again, something it will be able to achieve much more easily working together than it will while it is still preoccupied with petty squabbles over  government funding and the polishing of big egos within congress.

What is certain is that the next few months are crucial for America and its economy. This could be the issue that defines the Obama administration in a similar way the Iraq war defined President Bush’s before him. Successfully or unsuccessfully resolving the problem American currently has no solution to will go a long way to shaping Obama’s legacy. Of course, this is in no way down to Obama alone, or even his party. Congress now has to put all its issues behind it, forget about any rivalries there may be within the two houses and break the habit of a lifetime that is slowly but surely catching up with America.