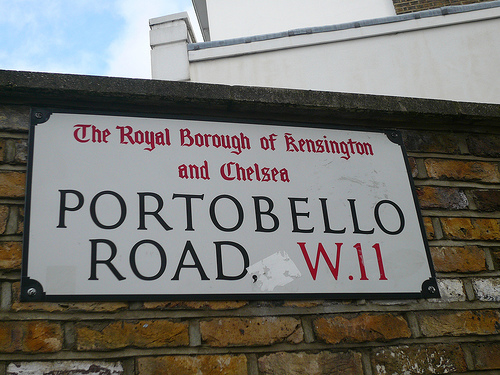 London has seen some of the biggest property market changes in years, according to some experts. This has led to rent in the area seeing an increase in around 4.2%, the highest in four years. Experts believe that the prices will continue to rise, and this will also give the economy a much-needed boost. Let’s take a look at some of the figures and what this could mean for the rest of us.

According to a report on Property Wire, there has been a significant increase in prime London rental prices over the last year. In May 2014, there was a decline of around 1.4% annually in rental rates. This year, however, we have seen an increase of 4.2%. This is the highest increase since December 2011. Experts believe that this change is due to the recovering economy, which means that it should continue to get better. Another report predicts that rental rates could increase a further 19.5% over the next five years, in London.

What may seem strange is that the number of prospective tenants and viewings has actually declined this year. Compared to last. May was one of the worst months, which could have been down to the looming election. There was talk of rental caps and property taxes, which put many people off seeking out a new property. However, once the election was over, those numbers rose again quite significantly.

It’s not just the price of London rental properties that has risen over the last year. It’s the quality. With the construction industry finally finding its feet again, many people are refurbishing and expanding their homes. This has led to an increase in high-quality properties on the rental market. Just a quick look through an estate agency website showed that this was definitely the case. If you’re looking for luxury places to live in London, then now is the time to do so.

This is the perfect time for landlords to rent their properties out in London. The prospective tenant and viewing numbers are climbing again, along with the prices. Landlords should look for agents that specialise in London properties, such as Hamptons. Learn more about Hamptons and the letting services they provide on their website. A specialised agent will make it easier to market your property to the right audience.

Unfortunately, with this increase it does make it more difficult for those wishing to move into London. Especially with a lack of pay rises over the years. It would make sense to ensure you have enough funds before considering a move to the capital. Many workers are looking outside Central London and into the suburbs. Along with the commuter towns on the outskirts. If you do have the funds, however, you’ll find that the quality of housing has vastly improved. As we mentioned above.

According to the experts, the economy is going to improve vastly. As will the rental market. There has never been a better time to be a landlord in London.