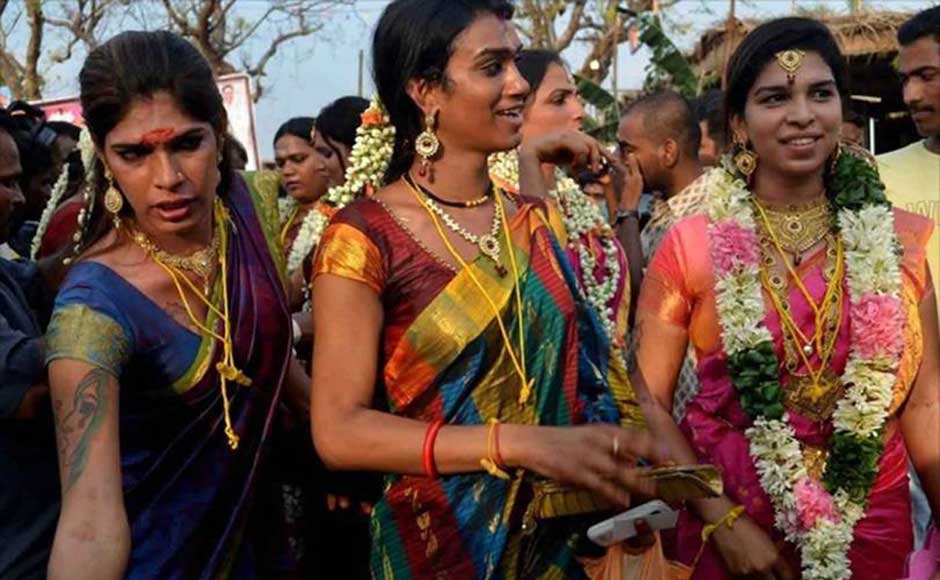 We have come a long way in the past ten years on equality in the fields of gender and sexuality. Most recently, while Northern Ireland are still lagging behind, the rest of the UK allowed gay couples to marry for the first time. There have been a few teething problems, but generally speaking the mainstream media are behind it, and the few who are against it are being ignored by the vast majority of sensible people.

However, we still have a way to go to match the gender equality shown by India in a vote today. As well as the traditional “male” and “female”, individuals are now able to identify as “hijra”, a third gender. The word is used to describe more or less anyone who doesn’t fit into the binary male/female gender categories. Whereas in the UK, we are forced to identify as “male”, “female” or the ominous-sounding “prefer not to say”, Indians who wish to assert their gender are now given a third option.

Indians who campaigned for this say that it will allow them to integrate better with society, overcome prejudice, and live fuller lives. This was upheld by Justice KS Radhakrishnan, who said that the issue was not social or medical issue “but a human rights issue”. He went on to say “transgenders are also citizens of India” and they must be “provided equal opportunity to grow”.

The new ruling will enable them to take advantage of positive discrimination efforts designed to correct the imbalance in employment and education other minority groups also face. This represents a culmination of years of work for those involved in lobbying for this change, and is something of a pleasant surprise, following a decision in December to decriminalise homosexuality five years after its decriminalisation.

We have a long way to go to catch up to India. But to be fair, they did have a head start. The so-called hijra played a major role in Indian history before it became frowned upon under British rule during the years of the Empire. Sadly, discrimination continues, but hopefully this new legal decision will help to curb it in the long run.

As we begin to recognise more and more that a person’s identity is something they have the right to decide, it is only fair and right that we remove more and more of society’s restrictions on how a person can choose to present themselves to the world. Let’s keep our momentum, and push for the equality and justice our fellow country(wo)men deserve.