Image Really Is Everything 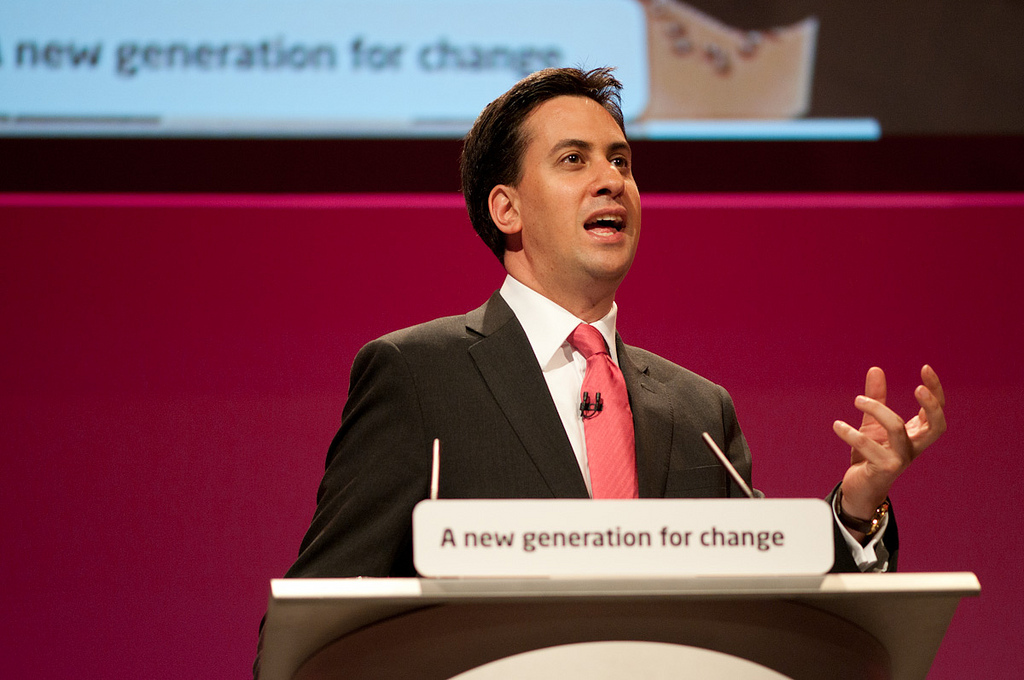 After being bombarded by a sea of criticism from the national press Ed Miliband’s public image is at an all-time low. As of November 2014, only 13% of voters believed that he could lead as PM.

With the right scenting blood, just how have they marketed Miliband’s image as a failure months before an election?

Truthfully, it hasn’t been too difficult for editors to sway the public against Miliband. Through a series of media gaffes and discourse from his back bench, all the national news outlets have done is report these stories with a less than flattering image. Similar to every labour leader since post-war Clement Attlee. With the exception of one Tony Blair.

However, it is this manipulation of Miliband’s image that has created a persona. This persona stems not from Miliband’s policies or personality, but rather solely from his appearance.

In July of 2011, Ed Miliband had successfully undergone a nose procedure to cure him of his sleep apnea. This news was received with sniggers from the right questioning and thereby suggesting that it was done to make his voice less ‘nasal’. This was the beginning of a continuing negative association of his self-image not only from the national press but from all variations of media outlets.

Through the popularity of British and American television we associate the nasal voice as a negative stereotype of that of the ‘nerd’. Foolish, contemptible, boring, socially inept, and crucially unpopular.

The ‘nerd’ is how Ed Miliband is marketed to us.

To simply call Miliband a nerd would be too crass and unsubtle of his opponents. Therefore, the association of his meek persona has to be juxtaposed with a strong enough image to reaffirm this implication.

To go through every criticism would take far too long, so lets take a look at some memorable rightwing attacks.

In August 2013 Ed Miliband suffered what is becoming an increasing rite of passage for labour politicians, after he was pelted with eggs for the second time. According to his assailant, Miliband deserved it for failing to “stand up for the poor”.

We all remember, or have since been reminded time and time again of what happened in Rhyl 2001. Whilst on his way to deliver a speech during the General Election campaign, then Deputy Prime Minister John Prescott was the victim of the same fate as Miliband. However, Prescott lashed out at his assailant and threw a left jab, with a struggle ensuing between the two burly brutes. The incident was pounced on by the press and became the most talked about event of that General Election race, with labour going on to win by a landslide. The incident was later joked about, with Prescott claiming he was just doing as then PM Tony Blair had asked of him and ‘connected’ with the voters. 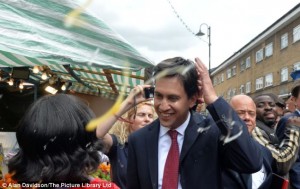 The difference between these two situations is that when Miliband was pelted with eggs, he rationally responded by laughing off the incident. Miliband even referenced Prescott by saying he was; ‘always looking for new ways to connect with voters’. Unfortunately for Miliband this did nothing but reinforce his meek persona, with the media spinning the incident to show how Miliband is afraid to take on issues head-on.

Although what could he do? If he responded the way Prescott did he surely would have been labeled a thug by the right? In this situation only Miliband’s enemies could win.

In September 2013, the Daily Mail published an article on Miliband’s father with the banner headline, ‘The Man Who Hated Britain’. Within the article Geoffrey Levy quotes Miliband Snr and his work regarding socialism and Marxism: ‘They are perhaps the most nationalist people in the world . . . you sometimes want them almost to lose (the war)’. This was done to raise the question of how patriotic Miliband Snr was to his adopted countrymen. However, it is not the attack on Miliband Snr that is implied, but rather, how can Miliband love Britain when the implication is that his earliest role model so detested it?

The article itself is littered with personal images of Miliband throughout his life with his father, strengthening this theory of idolisation. It is the relation between these intimate images alongside these quotes that makes the reader question the authors’ implication, and to question is to consider. This consideration is all the Daily Mail needs to do to sway the undecided against Miliband, or to further encourage the already conservative vote to further protest against him.

Miliband acted on this article. Quick to defend the patriotism of both himself and his father, Miliband wanted the Daily Mail to treat his late father’s reputation fairly. Instead the Daily Mail chose not to back down, and incited its freedom to express its opinions. By the Daily Mail’s refusal to backdown the Labour Leader won the public’s sympathy. This sympathy, however, is related to how the public must pity Miliband’s circumstances. By being pitied by the electorate Miliband’s image is once again diminished. We associate pity with those that need help, those we empathise for. This empathy we feel for Miliband can be cleverly spun as another way to actively associate Miliband’s image as the submissive personality. Or, the bullied nerd.

Finally, in May 2014, Ed Miliband ate a bacon sandwich. You already know the rest. 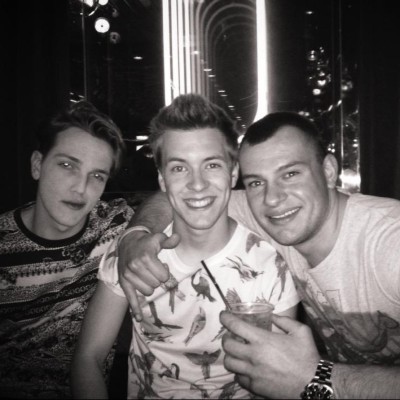 Michael Watkins. "The power of the people is much stronger than the people in power!" - Wael Chonim. Questioning political and current affairs.