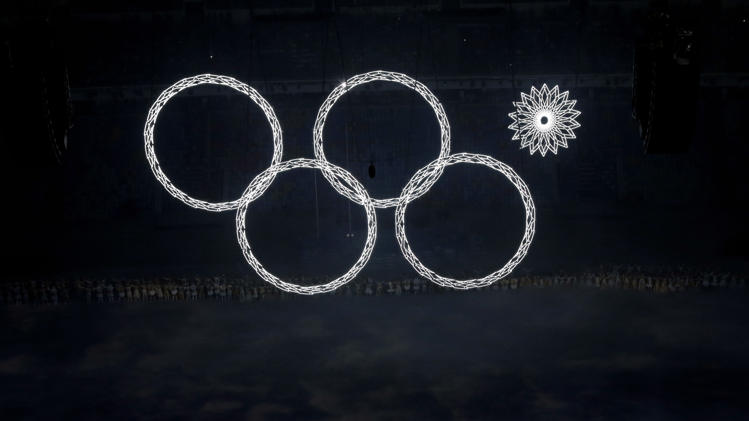 If any reader has recently watched Channel 4’s Dispatches: Hunted, you will know that to be a gay person in Russia is to live in fear and secrecy – a sitting duck to those that wish you harm. Literally, hunted like animals, these people face incredible threat from anti-gay groups, and the government not only ignore this harm to their people, but seem to encourage it. Whilst we will look at the Dispatches documentary early next week, first let’s take a look at the positive support of gay rights in the media over the last few days.

Google’s ‘doodle’, seen by billions every day, took to displaying the launch of the Sochi 2014 Winter Olympics and supporting equality all in one, with its rainbow Olympic logo. The great people at Google also decided to quote the Olympic charter, in a clear stand for sport, human rights and equality. 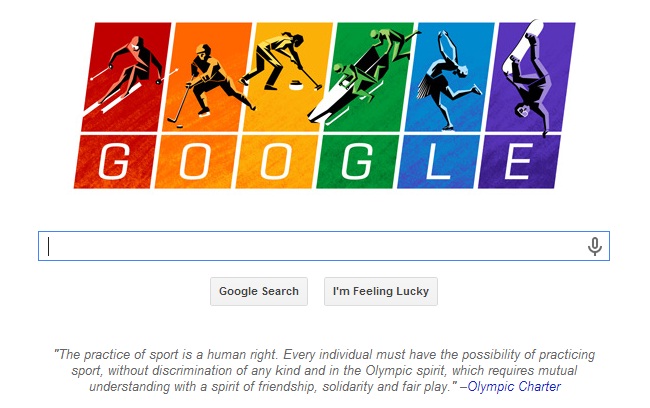 US Telecommunications corp, AT&T, voiced their support of equality in a blog post titled ‘ A Time For Pride and Equality’:

“We support LGBT equality globally and we condemn violence, discrimination and harassment targeted against LGBT individuals everywhere,” AT&T said in the post.

In another US move of solidarity to the cause, clothing giant American Apparel has launched a range in supportof the Principle 6 campaign. Principle 6 of the Olympic charter states:

“Any form of discrimination with regard to a country or a person on grounds of race, religion, politics, gender or otherwise is incompatible with belonging to the Olympic Movement.” (The International Olympic Committee has confirmed that this includes sexual orientation.) 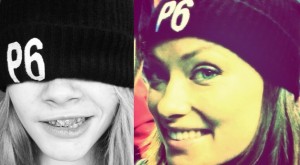 Similarly, Alexander Wang has designed a ‘P6’ beanie, which has led to celebrities taking social site equality selfies (SSES, for short). Make sure to look out for these beanies in the crowds and Olympic Village during the games. In a time when freedom of speech and positive/neutral expression of belief towards LGBT rights has been banned, these beanies allow for silent protest – a simple, yet clear, support of the Principle of equality within the Olympic Movement.

Also going Rainbow for equality, The UK’s Channel 4 and The Guardian took to adding a little colour to their logos in their own show of support for gay rights during Sochi and beyond: 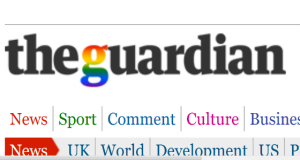 Though such encouraging and welcome support for gay rights from Media outlets will obviously not solve the abuses of human rights within Russia, it at least shows solidarity in support of the cause. Though all eyes are currently on Sochi, Russia, we can never let ourselves believe that homophobia does not still lie within UK and US society, and that the fight for equality in many Westerns countries is still ongoing. For our Media to rally against the anti-gay laws in Russia is not only a sign of support for gay Russian people, but gay people everywhere. Scrap that last phrase – for people everywhere; after all, we are all the same.

(If we have missed any that you may have spotted, please let us know at @FortitudeMag or @LCWilkes) 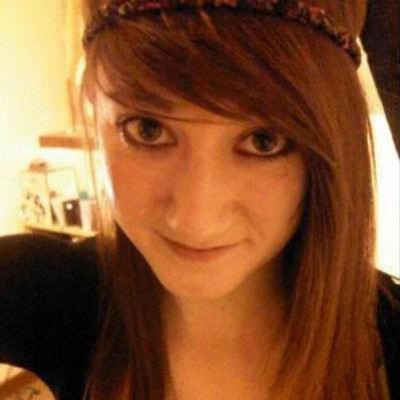