A Golden Dawn in the Land of the Rising Sun? 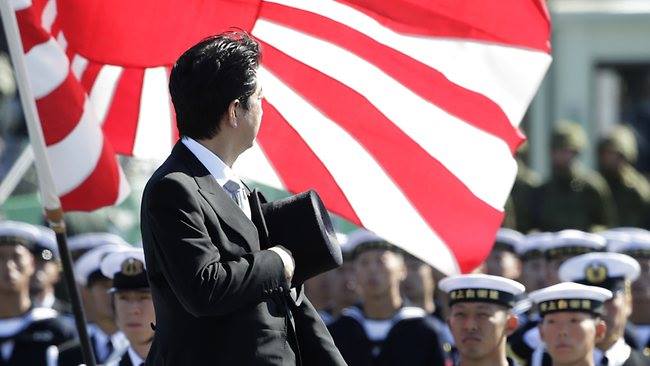 In December 2014, the Japanese public re-elected Shinzo Abe as their Prime Minister. He is a controversial figure, despised by many in Korea, China, and even Japan for his seemingly nationalist views, and after endless controversy since 2012, involving denials of war crimes and allegations of corruption, he has exacerbated this further by raising the defence budget to an all-time high. The problem? Japan technically doesn’t have an army.

The military is described with the rather Orwellian term ‘Self Defence Force’, a convenient way of getting around the post-war constitution, which states that the “Japanese people forever renounce war as a sovereign right of the nation and the threat or use of force as means of settling international disputes”, and later that “land, sea, and air forces, as well as other war potential, will never be maintained.” Japan’s position as a constitutionally pacifist nation is a source of pride for many Japanese people, so the recent defence budget increase to £28 billion is seen by many, including China, as a threat to Japan’s once inspirational peaceful ways.

However, the reasons for wanting a larger military force are understandable, given the country’s proximity to North Korea, who have kidnapped and imprisoned Japanese citizens, and of course given the historical grievances caused by the Japanese annexation of Korea from 1910 to 1945. Japanese relations with China are also less than amicable, with conflicts over the uninhabited but resource-rich Senkaku Islands. The two nations’ relationship has soured to a point where high ranking politicians from both sides have insulted each other, calling their respective countries “The Voldemort of Asia”, giving rise to what has been dubbed The Voldemort Affair.

Military affairs are obviously complex. Yes there is the clear need for a deterrent against countries like North Korea, but Japan’s pacifist constitution has become a source of pride for many, and a reassurance for Japan’s neighbours in an age where many politicians openly deny war crimes, or claim that atrocities such as the Nanking Massacre, in which an estimate of 300,000 were killed, were exaggerated. But it is not just the growth in the military budget that worries many. The recent amendment to the constitution which allows Japan to declare war, the Prime Minister posing with World War II era planes and of course his visit to Yasukuni Shrine, which honours Japan’s war dead including its war criminals, are all cause for concern.

There will be those that will argue that Japan is entitled to adapt its ways in an ever changing world, as is the right of other international powers. They will say that Japan is not a nationalist state, and worries are a reaction to Japan’s heinous nationalist record in the first half of the 20th century. They will say that many Western countries revere their war dead, some of whom committed horrible crimes, and that Japan is not doing anything different to the majority of other countries… but it is different. The icy and tense state of affairs between Japan, China, both Koreas, and several South-East Asian countries has the potential to develop into a grizzly conflict over the Senkaku Islands and the South China Sea.

In such a volatile area nations should work towards peace, not war, and by altering the controversial pacifist constitution, Japan seems to be abandoning its once inspirational message that there is another way. 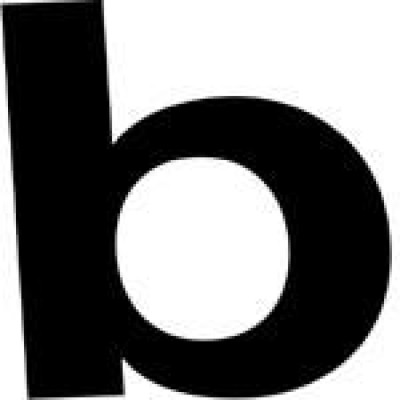