EU Referendum: Why the UK will remain in Europe 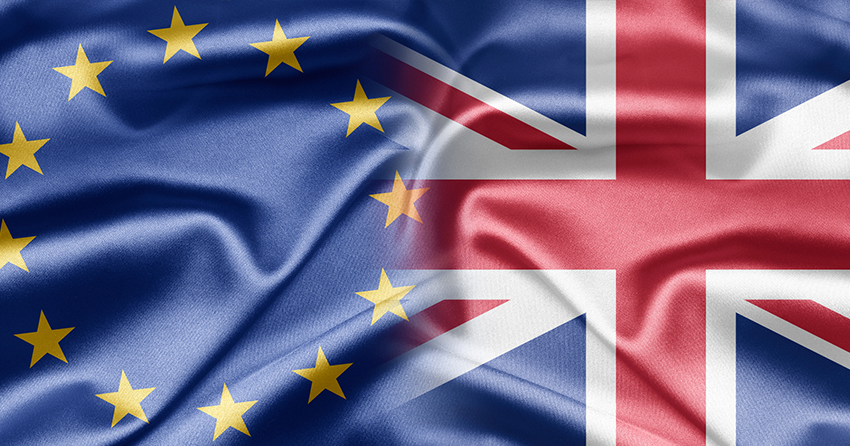 Earlier in February David Cameron announced that the referendum, about whether the UK will stay or leave the European Union, will be held on the 23rd of June 2016. The battle lines are being drawn with the Prime Minister officially supporting the ‘Remain’ campaign whilst notable politicians such as Boris Johnson are supporting those who want to ‘Leave’ — otherwise known as the ‘Brexit’ campaigners. Opinion polls since 1977 show that the UK has always leaned towards the ‘Remain’ side, and just last year they were polled at 55% to ‘Remain’ in the EU. Despite some flaws within the EU and some potential positives from leaving, it seems more likely — and the bookies agree — that Britain rightly will decide to stay within the EU.

It is extremely difficult to predict the exact results if the UK leaves the EU, be it either socially or economically. By the Tories posing the question it shows whether people believe the cost of the EU outweighs the free trade and investment received from it. In December 2015, the value of exports rose to £27.4 billion and, as stated by Sky News, “More than 50 per cent of our exports go to EU countries” whereby showing through the free trade laws it gives easier access for the UK to export goods.

Some such as UKIP leader Nigel Farage are looking to follow the Norwegian model if the UK decides to leave the EU. Norway has access to a single market and isn’t caught within the strict EU laws. However, an ‘amicable divorce’ does not seem likely with the UK having 12 times greater a population than Norway.

In terms of inward investment, the ‘out’ campaign claim that due to free regulations Britain could follow the likes of Singapore and get a stronger economy. However, it seems more likely that the UK’s role as one of the biggest financial sectors would be lessened if they left the EU. It also seems certain that the Bank of England is leaning towards staying within the EU claiming, through Mark Carney claiming that it would lead to weaker investment and lower consumer spending.

Arguably, leaving the EU could severely influence the number of jobs within Britain, with some estimating that 3 million jobs could be lost. David Cameron has gone as far to state that due to the uncertainty of leaving the EU that it would result in “a leap into the unknown”.  Other notable figures such as Professor Steven Hawking and 150 well-known academics have written a letter to the Times stating other potential problems such as how academic research could be affected if the UK left the EU.

Britain’s place in the world can possibly be hindered if Brexit campaigners are successful whereby the UK could lose its influence in Europe. Also, in April, Barack Obama put his weight onto the remain side publicly, where he stated that “As your friend, let me say that the EU makes Britain even greater” before going one further and claiming that the UK will have less influence if they leave Europe. Despite remaining as part of the UN and similar organisations it seems almost certain that the UK would become a less important partner with the US.

Brexit campaigner and work and pensions secretary Ian Duncan Smith has highlighted the importance of social security as a reason why Britain should leave the EU. He has gone as far as to say that it “exposes the UK to a terror risk” such as the likes of the Paris terror attacks due to the open borders. However, many have looked to play down the risk of leaving the EU, with defence secretary Michael Fallon calling for calm and saying that it would be a big gamble.  He rationalised this by stating that due to the collective weight of the EU it would make it easier to deal with global threats.

The referendum is being touted as one of the most important decisions Great Britain has ever had to make. Major television channels and media outlets have been constantly trying to find different ways and different sections of voters to look at. The polls are showing that there is a major uncertainty about what may happen to Britain if the public decides to leave the EU. It is turn this uncertainty may be a key reason as to why British people may make the right choice and stick with remaining in the European Union.