The Destruction of Culture 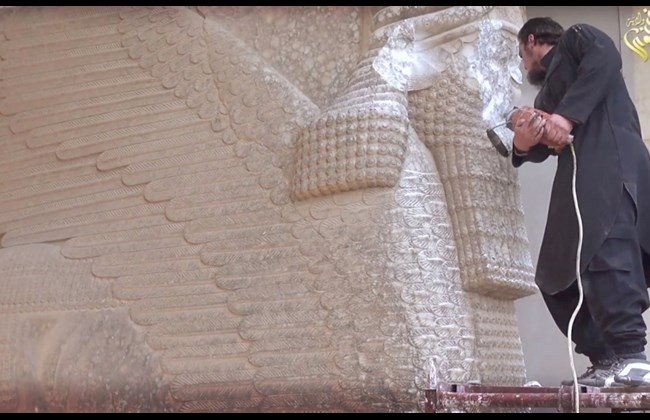 The destruction of the twin Buddha statues at Bamiyan in 2001 by Taliban members, quickly followed by their attack on New York, left us reeling. Drunk on dust, asbestos and anger, the retaliation has been lengthy, expensive and largely unfruitful. When religious extremism takes on the role of censor and judge of history, this seems to be a good sign that aggression towards these outside influences is on the way.

The systematic denial of outside cultures most starkly applies to Western values, items and ideals. Now this has been stretched to encompass any aspect of history that they feel could threaten their hold on the people they claim to represent. This rebellion against, and revulsion of, cultural diversity and external influence, this cultural cleansing that is rearing its ugly head once more.
Just a week ago ISIS militants and clerics entered a museum in Mosul, Iraq and destroyed a large number of important cultural and historical artefacts that date back thousands of years. A 5 minute video shows black uniformed men breaking and pulling down several statues and carvings then destroying them with sledgehammers and jackhammers.

These Sunni extremists have been systematically erasing signs of external cultural influences in Iraq for some time now. The purported site of the burial of biblical prophet Jonah was demolished with explosives along with the burial site of the prophet Seth. This was accompanied by the burning of Christian and Jewish texts and the removal of the Jewish and Christian populations under their control. These determined efforts deserve some serious analysis. The Iraqi Prime Minister Haider al-Abadi commented “They are trying, with their barbarism and arrogance, to destroy the inheritance of humanity, the inheritance of Iraqi people and their civilization” (1).

The goal of the Islamic State needs identifying in order to understand these actions. Abu Bakr al-Baghdadi, the apparent IS leader, has called for the establishment of a worldwide caliphate. Known as ‘Caliph Ibrahim’, Baghdadi seems to be suggesting that the aims of the Islamic State are to create a fundamentalist Islamic regime across the world. In an audio message, he is recorded as saying they would conquer ‘Rome and Spain’, meaning the Western states.

It is in this light that we see the destruction of previous history and other cultures as an attempt to destroy identities that the people could hold on to. The subjugation of these people under their control to strict Sharia, and the instillation of fear and terror in their own people and their enemies is the weapon they currently wield. When they destroy a thousand year old statue, they remove the associated stories, pride and myths surrounding it. This is a carefully orchestrated piece of propaganda meant to further intimidate the people they control and serve as a message to those in the Islamic State’s cross-hairs. 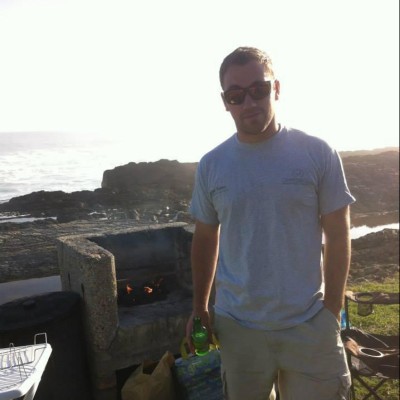